Long-term strategic planning of a 2026 Commonwealth Games will be crucial if regional Victoria is to reap the full benefit of infrastructure upgrades and promotional activities that the event will require.

Country communities were a driving force behind the games bid and it's crucial this ground work is used as a foundation for planning going forward. Leader of The Nationals and Shadow Minister for Regional Victoria Peter Walsh commended the efforts of country communities, but raised red flags at state Labor's ability to actually secure the long-term benefits. 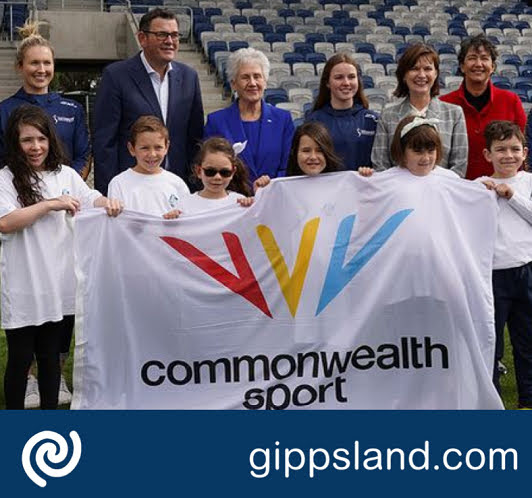 Event operators face significant uncertainty and often have been excluded from critical financial support without a new path forward, many events in Victoria will be forever lost

Mr Walsh said, "Bringing the Commonwealth Games to regional Victoria will give our kids a chance to see their sporting heroes in action to inspire the next generation of home-grown local athletes. Two years of pandemic have battered our regional economies, with the return of major events and tourism a crucial part of recovering and rebuilding."

"The state Labor government's shameful legacy of waste and mismanaged major projects raises red flags that regional Victoria risks missing out on key benefits of hosting a global sporting event. A regional Commonwealth Games will require upgrades to sporting facilities, but it must also include a program of works on road, rail and to improve access to public transport in the regions."

"A reverse to Labor's cuts on roads asset maintenance - which totaled $191 million last year alone - will be needed to ensure athletes, support staff and crowds can safely and smoothly travel around the state." Mr Walsh continued.

Regional hubs to be established

While the opening ceremony will be held at Melbourne's MCG, regional hubs will be established at:

Mr Walsh said communities, like Shepparton, have put in a power of work to secure a role in the games and must not be overlooked. "The Games will bring in crowds to spend money locally in our retail, accommodation and tourism businesses or to refuel at a sausage sizzle run by the hard-working volunteers of our proud community groups." 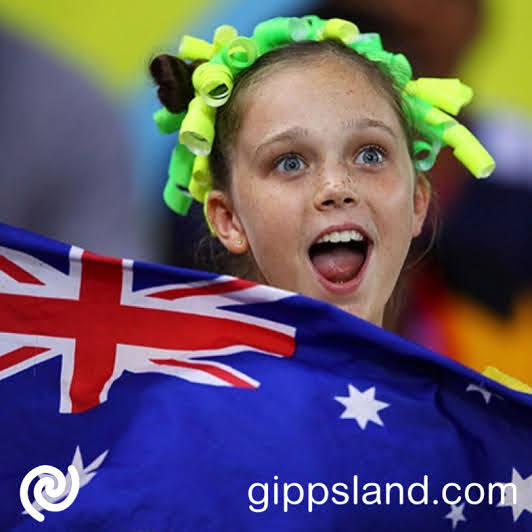 A future Victorian Liberal Nationals government will create a designated task force within government to oversee, support and be a strong advocate for the events sector

Mr Walsh said, "Bringing major events back to our country communities is critical for recovering and rebuilding strong regional economies and generating new careers and job opportunities. And while the Commonwealth Games will deliver a major economic boost down the track, we can't forget that immediate, targeted assistance is still needed to recover and rebuild." Mr Walsh concluded.

The Victorian Liberals and Nationals have announced a comprehensive plan for the future, including a $300 million local events recovery plan to jumpstart our iconic events sector and revitalise local communities.