Andrews government still not giving a plan to end the uncertainty of lockdown.

Rapid testing could help get our major events sector off life support, but despite public health experts getting behind the measure the Andrews Labor Government still won't roll it out. 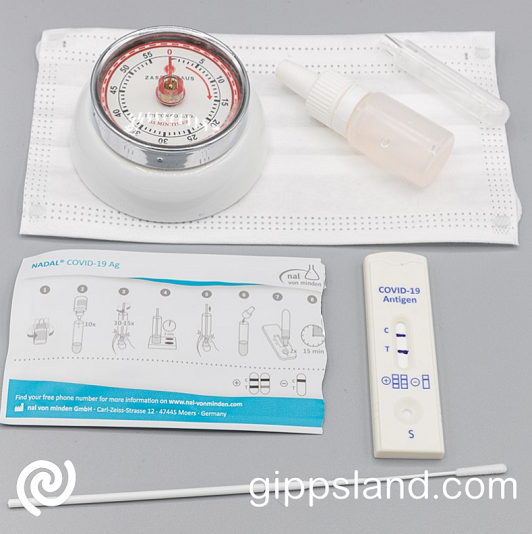 Victoria reported four new local coronavirus cases, all linked to current outbreaks and in isolation for their entire infectious period, that is why Victoria needs rapid testing antigen testing to help speed up the state's lockdown recovery and help schools to reopen and major events to resume as quickly as possible

After nearly three weeks in lockdown - even in regional communities that haven't got a single active case or exposure site - Daniel Andrews has finally signaled light at the end of the tunnel.

But as usual, the Premier won't say when he'll release his stranglehold on our freedoms or what the changed restrictions will look like. We can't keep living like this. Victorians deserve hope. We deserve a plan. The Andrews Labor Government could look to other states or the private sector for inspiration.

Rapid testing is already being rolled out in the aged care sector to test visitors, meaning loved ones can visit regularly - and safely - while Western Australia will use the tests at border crossings to ensure truck drivers don't bring the virus into the state.

Here in Victoria, a rollout of rapid testing will boost confidence for our decimated major events sector, giving confidence we can safely bring crowds together at agricultural shows, field days, country races, arts festivals or music concerts. Solutions are at our fingertips. But Daniel Andrews is obsessed with telling us what we can't do, instead of giving us a plan to end the uncertainty of lockdown.