Due to its tardiness and again missing an infrastructure deadline, Labor will now struggle to have the upgrade to the Cape Conran boat ramp completed by the Christmas school holidays.

Nationals Gippsland East MP, Tim Bull, said the government had previously stated the ramp construction would commence in July. "I am pleased local company McInnes Earthmoving, based in Heyfield, has won the contract, as we know locals do the job best and they will do their bit to ensure the ramp is operational for the Christmas period," Mr Bull said. 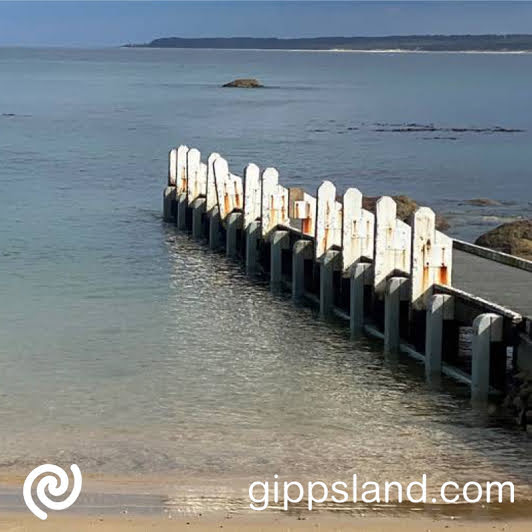 Mr Bull said, "My concern sits with the government's tardiness in awarding the contract, so work can start. It means the job needs to be finished within 14 weeks if it is to be fully operational by the holiday period and there is some weather dependency in that timeframe as well."

Mr Bull said the new ramp will be slightly steeper and have a longer jetty and while he was disappointed "Prop Rock" (which has caused damage to many boats and outboards) will not be removed, he is pleased it will at least be clearly marked.

Mr Bull added, "While the design of the ramp will assist with reducing sand and kelp accumulation, it will still occur, and that is why a regular maintenance regime needs to be committed to."

"Parks Victoria is managing the rebuild, which fills me with little confidence given they have failed to complete the Cape Conran boardwalk and rebuild the Cape Conran cabins in three years since the fires, but hopefully they will move a bit quicker with this project. It is not the staff on the ground locally, who on the whole do a good job, they just seem to get held up by bureaucracy further up the food chain." he said.