Invitation for the community to send their expression of interest with regards to the Latrobe City Tourism and Major Events Advisory Committee.

Applications are now open for the Latrobe City Tourism and Major Events Advisory Committee. If you or someone you know may be interested, then please see the below information or contact Kylie Gore 0428 921 110. 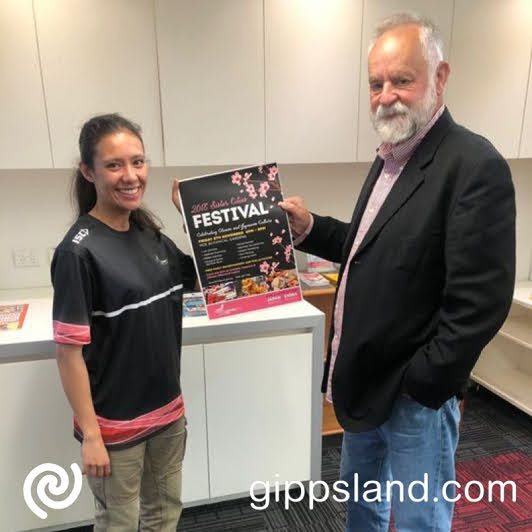 The purpose of this group is to oversee the development and promotion of tourism and assess and make recommendations regarding the funding of major event proposals for Latrobe City.

Vacancies exist for four (4) community representatives to serve on the Committee, who shall contribute relevant skills and expertise in major events, philanthropy, marketing, small and large tourism enterprises, sport or culture. The term of appointment to the Committee will be for a maximum period of four years.