The Labor government cut a further 109 jobs from Agriculture Victoria in recent months, from the pool of about 1100 to 1200 staff - the Victorian government has refused to release exact figures.

The hypocrisy of state Labor's cuts to agriculture jobs has been exposed with figures today that the number of spin doctors in the Premier's personal office nearly outstrips resourcing for Victorian farmers. By comparison, the Premier's Department of Premier and Cabinet Office swelled to 966 FTE by June 30 last year - a massive increase on the 370 FTE in 2013-14. 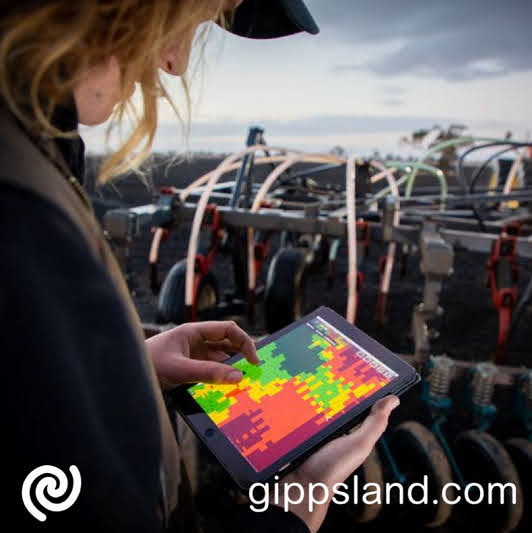 Jobs in soil sciences, genomics, animal nutrition and research on pest weeds and diseases have been targeted by Labor's cuts

"While AgVic is forced to tighten the belt by cutting decades of scientific and operational expertise from its workforce, the premier's spending millions extra on spin doctors in his own personal office. If state Labor hadn't wasted $24 billion in cost overruns on major projects in Melbourne, they wouldn't need to cut AgVic research staff." Mr Walsh said.

Earlier this month, Victoria's 2020-21 Food and Fibre Export Performance Report revealed our state's food and fibre exports fell below $14 billion for the first time since 2017. At the same time, New South Wales' exports increased nearly $1 billion and boosted its total share of our nation's agriculture exports by two per cent.

Mr Walsh said Victoria risked losing its reputation as an agriculture powerhouse if Labor continued to gut support to our farmers. "State Labor is no champion for our farmers or regional Victorians. Only a change in government in November will deliver for farmers with a renewed focus on expanding into emerging export markets in South-east Asia, India and Africa." Mr Walsh said.