Funding that will provide opportunities for artists and arts workers to cultivate creative community.

In a major boost to regional and remote communities, the Morrison Government will support 76 arts projects across Australia, with a share in almost $1.2 million as part of the latest round of the 2021 Regional Arts Fund Project grants. 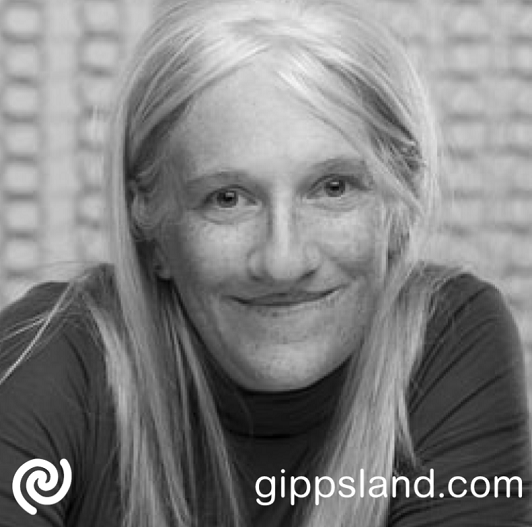 Chelle Destefano, a Deaf artist, born in 1979 lived in Adelaide, South Australia for 18 years where she began her arts studies and has been exhibiting since 2016 and one of her highlights was being one of the 8 artists in an Arts Exchange for Berlin with Arts Access Australia in October 2017

Federal Member for Monash, Russell Broadbent said the project grants will provide opportunities for artists and arts workers to cultivate creative community engagement with the arts as we emerge from the pandemic - reconnecting regional communities.

"I am pleased to announce that Chelle Destefano has been awarded a $30,000 Regional Arts Fund Project grant, which will strengthen their artistic and creative practice, and help develop audiences to reconnect to their communities and continue telling their regional stories," Mr Broadbent said.

Mr Broadbent also said, "This is a major boost for Monash and is part of the Government's investment towards a sustainable, thriving and diverse arts sector across regional and remote communities." Each year the Government provides around $3.6 million through the Regional Arts Fund, supporting sustainable cultural development in regional and remote communities.

From North Wonthaggi, received $30,000 from the Presentation of Deaf Stories exhibition and public programs in regional Victoria. Chelle Destefano (Deaf, Regional artist) with Deaf Community and hearing collaborator Claire Bridge will launch and present 'What I Wish I'd Told You', a multi-channel projection and immersive installation exhibition which will centre Deaf voices, agency, identity and culture at Arts Space Wodonga.

For more information about the Regional Arts Fund and to view the full list of Project grant recipients visit: regional arts funding and support.