Labor MPs, with the support of three crossbenchers, have once again blocked a move to make sure there's enough mental health practitioners for Victoria's school children.

In a move backed by the Australian Counselling Association, the Liberal Nationals introduced a Private Member's Bill to Victorian Parliament this week that sought to unlock 2000 specialists for the mental health workforce by recognising registered counsellors as mental health practitioners. 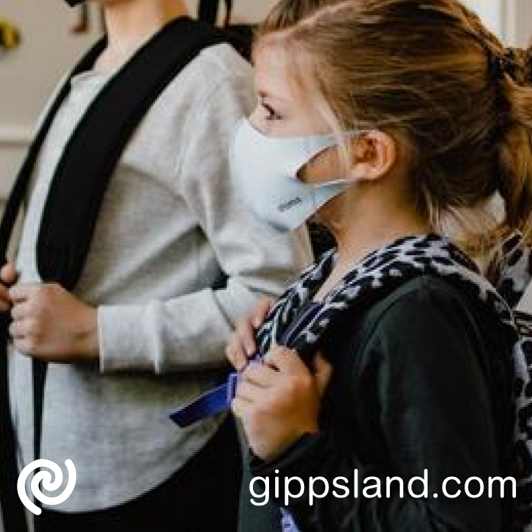 Unfit for the bill

Labor MPs joined with the Greens and independent crossbenchers Fiona Patten from the Reason Party and Andy Meddick from Animal Justice Party to stop the simple change of including counsellors in the definition of a 'mental health practitioner' under the Mental Health Act.

In an offensive spray directed at Victorian counsellors, Labor MP Sonja Terpstra suggested counsellors didn't fit the bill of "appropriately and suitably qualified people - people who are actually fit to practise with children".

However, a key element of the proposed amendment was that counsellors must be registered with the Australian Counsellors Association or the Psychotherapy and Counselling Foundation of Australia.

Labor MPs also sought to block the Bill in the Legislative Assembly last month, with the support of ex-Reason Coalition member Ali Cupper. The call for additional counsellors comes after the Liberal Nationals called on the Andrews Labor Government to make an extra 2000 trainee psychologists available to better support Victorian children.

Recent reports have highlighted worsening mental health outcomes in young people as a result of the COVID pandemic. Kids Helpline says calls to the service skyrocketed in the most recent lockdowns, while data also shows a shocking increase in youth presentations to emergency departments as a result of self-harm and suicidal thoughts.

Shadow Minister for Mental Health Emma Kealy said, "Our kids deserve the very best start in life and a genuine opportunity for support to come back from the disruption, isolation and uncertainty of the past 18 months. Getting students' mental wellbeing back on track is crucial as they return to the classroom, but simply funding mental health practitioners doesn't go far enough - the workforce also needs to be equipped with enough specialists to meet demand."

"Labor MPs don't seem to realise that if there's not enough specialists to meet the demand, we'll miss a crucial opportunity to identify kids who are struggling and need help," said Ms Kealy.

Shadow Health Minister Georgie Crozier said, "After 18 months in lockdown, Victorian kids are suffering with mental health concerns. We need to ensure all Victorians get the support they need as soon as possible. Despite all the talk on mental health, the Andrews Government's actions today show they are willing to put politics ahead of Victorian children."