Country drivers who complain that dangerous potholes are hazards on the rural road network are living in "imagined fantasies", according to bizarre claims by a city Labor MP in Victorian Parliament. The accusation was levelled during parliamentary debate last night in a tirade about road safety by eastern metropolitan Labor MP Vicki Ward. 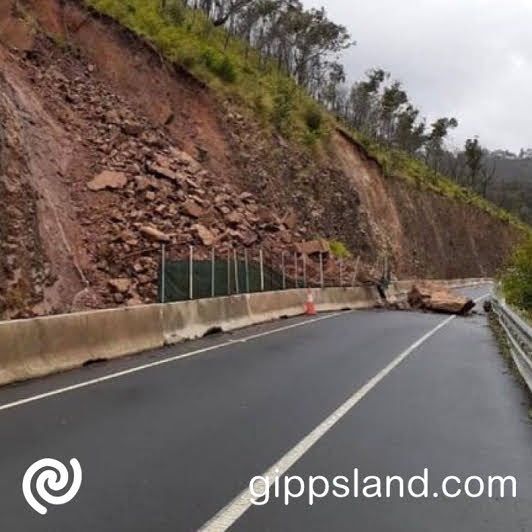 Labor cut 25 percent from road asset maintenance in last year's state budget, decreasing the budget from $807 million in 2021 down to $616 million

"Everywhere I travel across Victoria, but particularly in regional Victoria, our road surfaces are crumbling, they are deteriorating. Road safety and band-aid fixes, like lowering the speed limit to 80km/h, should not be used as a smoke screen to hide the problems that have been created by Labor's chronic underinvestment in our road network."

"Since 2014, we know that Labor has lost more than $24 billion to waste and cost overruns on major projects, including on road projects like the North East Link and the West Gate Tunnel - this money would be better spent on safer roads." Ms Ryan said.

Since elected in 2014, State Labor has also axed the Country Roads and Bridges maintenance program and abolished a joint parliamentary committee that had overseen road safety since 1967. The Committee's work led to transformational initiatives around road safety and measures which have led to a significant reduction in fatalities and serious injuries on Victorian roads.

Ms Ryan said the push to drop the road toll to zero and initiatives to drive to arrive must be backed by proper investment in safer roads. "While it seems there's no end of money when it comes to plugging Labor's multi-billion-dollar metro project cost overruns, country roads are crumbling,"

"Only a change in government will shift the focus to making sure that our roads are up to scratch, that potholes are repaired properly and that road surfaces are safe - no matter where you live." Ms Ryan said.