Late on Friday, under the cover of a Federal Election, Ben Hubbard, also formerly a senior adviser to Labor Premier Steve Bracks, was announced as the new Chair and Director of VicForests. "The Andrews government has no shame in rewarding its Labor mates with big responsibility or big salaries in the Victorian public sector to implement Daniel Andrews' radical political agenda." Mr Walsh said. 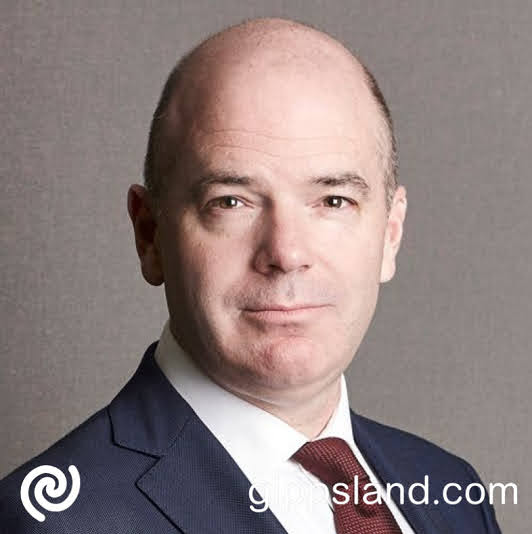 No shame in rewarding

Mr Walsh said, "Victoria's native timber industry supports tens of thousands of Victorians to put food on the table, pay the bills and send the kids to school but under Labor this industry is being axed for nothing more than political point-scoring."

"The industry needs a champion, but by appointing a Labor mate to head up VicForests the Labor government is selfishly ensuring a champion for its own radical, activist-friendly agenda. Industry is furious at being relentlessly targeted by a Labor government that's willingly complicit in furthering the agenda of the extreme activists who want to see our local, sustainable industry destroyed." Mr Walsh said.

Labor's 2030 native timber ban comes as the nation's building industry suffers a materials shortage that's pushing up costs. Local supply issues will not stop demand, but will guarantee our increased reliance on imports from countries without Victoria's high sustainability standards and social expectations.

Earlier this year the Victorian ombudsman was asked to investigate the politicisation of the Victorian public sector, after growing concern that the only prerequisite to work in the Victorian government is a past employment history with Labor. Mr Walsh said this latest VicForests appointment should be added to the list.

"Quietly slipping this out on the eve of a federal election tells us Labor knows Victorians will question the legitimacy of this appointment. Only a change in government in November will ensure the 2030 ban is reversed and that tens of thousands of Victorian jobs are saved." Mr Walsh said.