The DSCV has been "temporarily closed" since March this year. Nationals MP, Tim Bull sought answers several months ago relating to when the normal dispute services will be reinstated. "The DSCV's purpose is to empower and assist the Victorian community to appropriately resolve issues including disputes between neighbours, families, tenants, in workplaces or retirement villages by providing advice and information, mediation and other forms of negotiation or referral services. It is a service used by a number of East Gippslanders," he said. 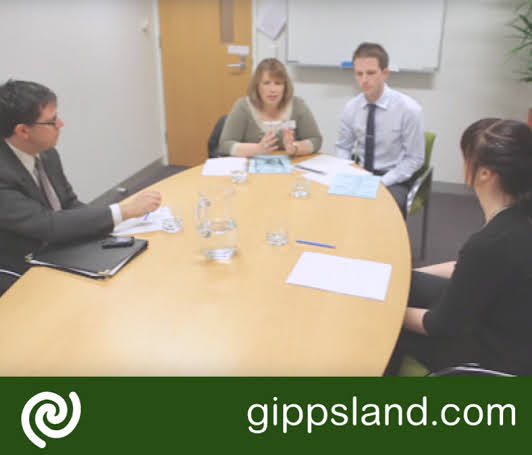 Mr Bull said, "The Centre aims to alleviate pressure on the judicial system and allow for a quick dispute outcome so matters can be progressed, but it cannot achieve this if it's shut. In fact, it will only increase cases going to VCAT. The DSCV website states it is an important service for all Victorians, but not when it is closed it isn't."

"General information on resolving neighbourhood disputes is available on the website, however this doesn't help those who don't have access to a computer, preferring instead to speak with someone, those who have difficulty reading or those who English is their second language."

"People are struggling with the lack of service and are feeling unsupported particularly East Gippsland's aging population who regularly utilise the Centre for assistance in resolving retirement village disputes.Mr Bull said.

Mr Bull also said, "What happens if an elderly or vulnerable person has a dispute with a neighbour and they have exhausted all other means to resolve it - what happens then? Their access to free and confidential dispute resolution services are now no longer available."

"They can't access the appropriate support they need and deserve through the DSCV. The government needs to be transparent and outline how much longer we must wait for people to be able to access this 'service' again."

Mr Bull seeks an answer from the Minister to his question raised in Parliament 6 months ago surrounding this issue. "It's been long enough, and Victorians need answers and support".