Kids struggling with their mental health will finally get access to extra workers, with the Liberals and Nationals securing reforms today that will unlock 2000 counsellors to work in Victorian schools.

Changes introduced to Victorian Parliament this morning as part of the Mental Health and Wellbeing Bill will finally see the definition of a mental health practitioner expanded to include counsellors. The common-sense change was first put forward by the Liberal Nationals in a Private Member’s Bill in September 2021, and again in October, but was stopped both times when Labor MPs voted against it. 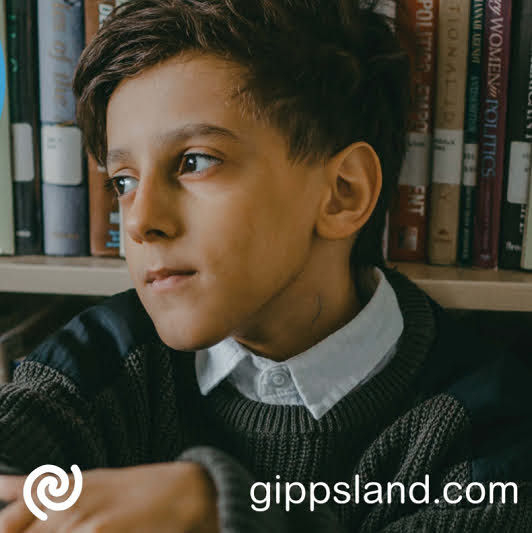 Shadow Minister for Mental Health Emma Kealy said the government's backflip - nine months later - was a red flag that Labor is playing politics with the mental health of Victorian children. "The Liberals and Nationals have proudly supported the advocacy of the Australian Counsellors Association for this positive change, which is a long overdue win for better mental health of Victorian children."

"By expanding the definition, it'll unlock an additional 2000 qualified professionals for the mental health workforce. It will go a long way to relieving desperate workforce shortages and for existing staff that are fatigued from the extra demand on the sector as a result of the pandemic."

"Sadly, counsellors could have been supporting our kids to recover for the past nine months, but Labor's delay with its political games. Abandoning Victorian children who are still struggling to come to terms with the social isolation and disruptions of Labor's six lockdowns is a low act of political bastardry." Ms Kealy said.

"The Australian Counsellors Association and their members should be proud of their tireless efforts to fight to be recognised for the positive contribution they can make for Victorian's mental health."

"But there's more to be done to build the mental health workforce. Only a Liberals and Nationals government elected in November will launch the nation's largest recruitment drive to unlock more workers to support Victorians to recover good mental health." Ms Kealy concluded.