Innovation centre that helps in boosting the creation of jobs and the region's economy, supporting the development that is beneficial to the valley.

The Morwell Innovation Centre is now home to nearly one hundred workers, thanks to investment from the Andrews Labor Government. Minister for Regional Development Mary-Anne Thomas today visited the centre which houses the customer operations hub for one of Victoria's largest energy suppliers, Alinta Energy, and is supporting a growing network of local businesses. 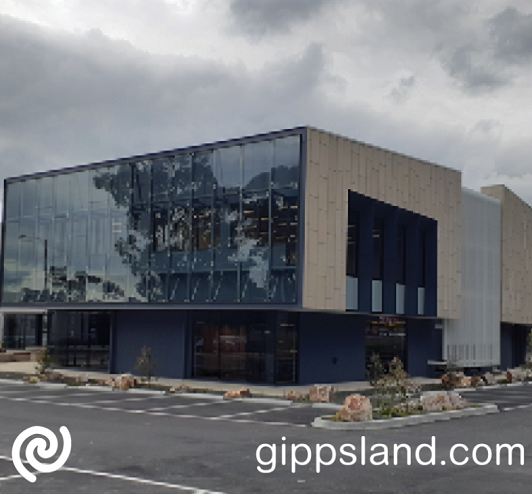 The Labor Government funded the $17 million project which is the centrepiece of the hi-tech precinct in Gippsland, through the $40 million Latrobe Valley Economic Development Program established in 2016.

Since the centre opened in January, it has welcomed its first wave of tenants. Alinta Energy has begun transitioning their offshore operations to the centre - already recruiting 125 of the 230 roles for its new customer contact centre.

The purpose-built centre is quickly becoming a hub for innovation in the region and has hosted 80 events. Work has also started on a new research hub that will bring together academic and industry stakeholders to help transition the economy.

The program is implemented in three key stages, beginning with businesses identifying a new growth opportunity and an action plan to test it in the real world. Businesses then work with industry experts to deliver the plan, getting access to global networks and mentoring opportunities along the way.

Supporting the development and transformation

Minister for Regional Development Mary-Anne Thomas said, "It's fantastic to see that the Morwell Innovation Centre has already cemented its status as a key driver of economic growth for the region - creating hundreds of jobs and supporting the future of the Latrobe Valley."

Member for Eastern Victoria Harriet Shing said, "Around the world, innovation centres have been invaluable in supporting the transformation of regional economies - it's important that the Latrobe Valley is also able to benefit from the development of new and emerging industries in this way."