Victoria's road network will continue to crumble into dangerous disrepair without a substantial boost to funds for maintenance.

The Andrews government sliced $191 million from efforts to repair Victorian roads in last year's state budget, allocating a spend of $616 million to road asset maintenance. Shadow Minister for Roads Steph Ryan said the 25 per cent cut to road maintenance came at a time when Labor was pouring $24 billion down the drain on project cost blowouts alone. 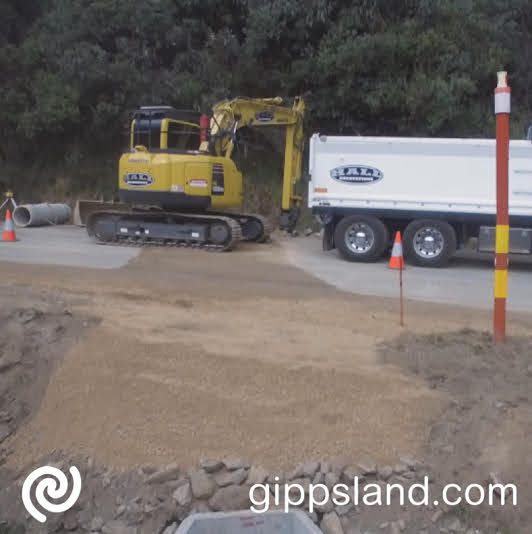 Ms Ryan said, "Victorians are fed up with crumbling road shoulders, yawning potholes, and dangerous roads. Instead of fixing these roads, Labor is putting out speed reduction signs. Rather than reducing speed limits, the Andrews government should be investing in proper maintenance."

"Labor has been in government 19 of the past 23 years. These warnings - first made back in 2017 - are one of many they've had about the deteriorating and dangerous consequences of poor maintenance of Victorian roads." Ms Ryan continued.

Ms Ryan also said, "Much like the short-sighted, arrogant policies of the Andrews Labor government, the shocking state of Victoria's roads will be an economic drain on our state. Poor roads increase travel times, damage vehicles and risk the lives of drivers and their passengers every single day."

"Labor's 2021-22 budget cuts must be reversed for the safety of all road users. Fixing roads saves Victorian lives and this Budget must deliver proper investment to maintain and improve our road network." Ms Ryan concluded.