Victoria's Neighbourhood Houses need certainty in funding, but it is far from happening as Andrews Labor government continues to cut funding with almost all sorts of government programs.

Victoria's neighbourhood houses are a meeting point and a connection to the community, yet the future of as many as 27 Neighbourhood Houses is now in jeopardy due to funding uncertainty from the Andrews Labor government. This is despite a concerted effort three years ago by the sector - supported by The Nationals - to secure additional funding of $5.4 million annually for the Neighbourhood House Coordination Program (NHCP). 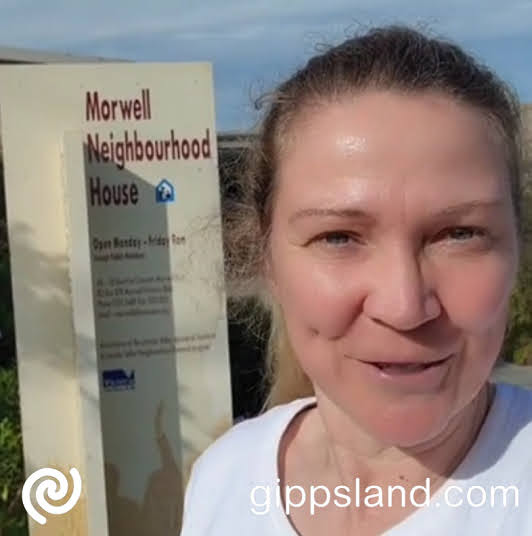 This funding was used for core service provision purposes, with staff placed on permanent contracts and programs established using what people believed was secure, long-term funding.

To their shock, Victoria's neighbourhood houses were later told the funding was a once-off, meaning programs may be axed, some staff may no longer have an ongoing position and could mean the closure of 12 rural Neighbourhood Houses.

Those Neighbourhood Houses that wouldn't be forced to close could still be in a precarious situation, being unable to attract staff and having existing services impacted.

Ongoing funding would mean certainty for every neighbourhood house, and the diverse community so dependent on each one of them, that has been short-changed by Labor.

Remember this November how the Andrews Labor government turned its back on our communities as the cost of living continues to skyrocket. Only a Liberal and Nationals government will ensure our Neighbourhood Houses receive the long-term funding they need.