More stories have emerged this week of Victorians with a disability being prevented from travelling on V/Line trains, even after confirming services would be accessible.

Accessibility failures on Victoria's regional train network continue to be ignored by the Andrews Labor government, despite harrowing stories of people with a disability spending hours stranded at platforms or forced to travel in the cargo hold. Shadow Minister for Public Transport Steph Ryan said neglect of V/Line had reached shameful lows and an immediate audit of all V/Line rolling stock was needed to fix problems of disability access. 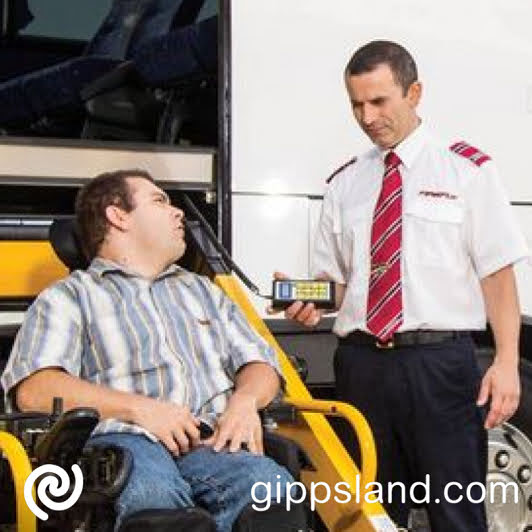 Dropped from a service

Ms Ryan said, "Some Victorians with a disability are putting their lives on hold because they cannot use V/Line services. Sadly, this problem isn't new. We've heard too many stories of people being forced to travel in the cargo carriage or prevented from travelling on V/Line altogether because accessible carriages were unexpectedly dropped from a service."

"It's humiliating, it's denigrating, and it should not be accepted by the Andrews government. I've spoken to one regional passenger who was forced to ride in the luggage compartment because their scooter didn't fit on the train.

"In another instance, a commuter was left stranded on the platform at Bairnsdale for hours, with no means of communication, after a handrail came loose and the carriage that was accessible was removed. Victorians with a disability should be able to travel safely, with dignity and on trains that are appropriately fitted out." Ms Ryan said.

Ms Ryan also said, "The ability to travel on our regional train network is essential to many people's ability to access specialist medical services, education and employment. Accessible public transport is desperately needed in country Victoria and to exclude people with a disability from catching the train is excluding Victorians from opportunity.