Interim results of a safety campaign asking drivers to name Victoria's worst road have called out roads in eastern and central Victoria as the most dangerous, but there's still more time to have your say.

Topping driver's votes for roads most in need of repair are the Great Alpine Road, which stretches from Wangaratta to Bairnsdale, and the Melbourne-Lancefield Road in central Victoria. Shadow Minister for Roads Steph Ryan encouraged all Victorians to continue to contribute to the campaign at 'Vote for Victoria's Worst Roads' website which will develop a priority list to give to the Roads Minister. 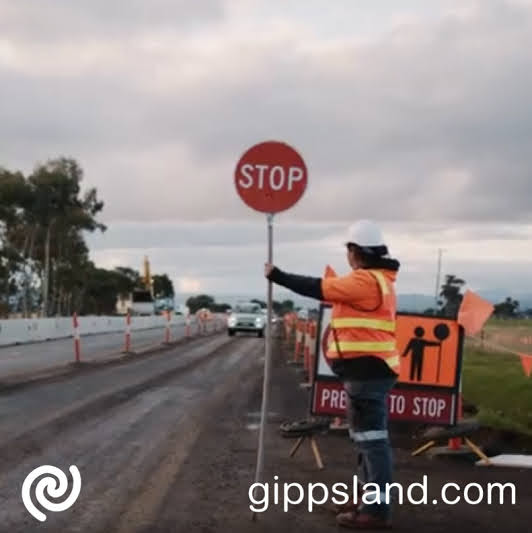 Ms Ryan said, "This campaign is every Victorian driver's opportunity to contribute to saving lives in a year when the road toll is alarmingly high. Rough, potholed roads are putting Victorian lives at risk every day but the truth is this risk could be avoided if the Andrews Labor government chose to properly invest in maintaining safe roads."

"But Labor's deep cuts to road maintenance mean our roads are littered with rough potholes and crumbling road shoulders that, in some instances, have left the road so narrow it's impossible to safely overtake another car - let alone a truck. This road safety campaign hands the power back to the people who are driving our roads every day so we can properly prioritise the roads that are most desperately in need of repair." Ms Ryan said.

And in a year of alarmingly high deaths on Victorian roads, the Government will put less effort into road safety with the State Budget also cutting back targets on road safety initiatives from a high of 73 to just 34 this year.

Ms Ryan said by voting in the online campaign, Victorians can support a push to get the Andrews Labor government to reverse these cuts. "Decades of neglect under Labor governments that have been in power for 20 of the past 24 years has left our roads in a dangerous mess of disrepair."

"A change of government in November will deliver more funds for road maintenance with a 25 per cent Regional Infrastructure Guarantee - but we know Victorian lives can't afford to wait that long. I urge all drivers to vote for the worst roads in the state so I can take this list to the Roads Minister in coming months." Ms Ryan said.