The Leader of the Nationals David Littleproud has urged the Labor government to act quickly and increase screening measures at our borders with confirmation of the extremely contagious foot and mouth disease in Bali.

The Leader of the Nationals, David Littleproud has called on the Labor government to activate and strictly adhere to increased biosecurity protocols to protect the $80 billion danger to our livestock industry on our doorstep. "Bali is a popular destination for Australians and because the disease is highly transmissible, it could be brought into our country on clothing and footwear which means there should be new biosecurity measures in place at our airports." 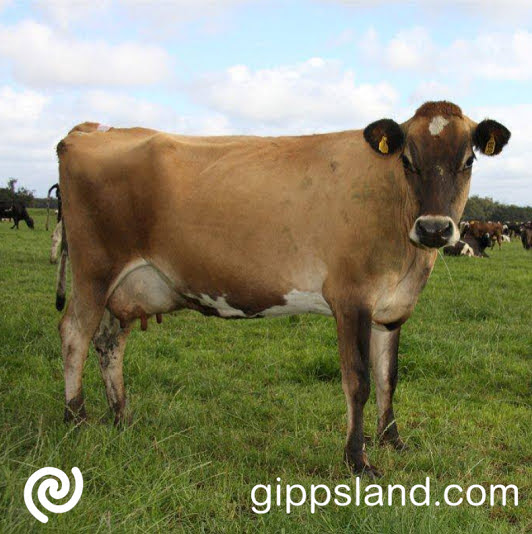 Spot and report any signs

Mr Littleproud said, "There should be foot dips for all travellers returning from Bali so that any trace of the disease on the bottom of shoes is stopped at the border. Our livestock producers need to be told explicitly that compensation is available if they spot and report any signs of the disease on our shores."

"If the disease comes into Australia, we will lose the genetics of our valuable livestock. Foot and mouth disease has not been detected in Australia for more than 100 years and now it is on our doorstep."

"As the former government, we put $1.1 billion into biosecurity, lifted penalties for biosecurity breaches and cancelled the visas of 15 people coming into Australia for breaches of our biosecurity laws." Mr Littleproud said.

Shadow Minister for Trade and Tourism Kevin Hogan has urged the Labor government to get a handle on this before it is too late. "This disease could decimate our livestock industry and cost our economy up to $80 billion."

"If there is an outbreak on our shores, it would force a ban on red meat exports that could last for years, causing major economic losses to the livestock and meat processing sector. While Australia has strict biosecurity protocols, it is clear more needs to be done to protect us from this highly infectious disease." Mr Hogan said.