A Latrobe Valley CFA volunteer has shockingly been denied a second COVID vaccine at a walk-in State Government run vaccination hub. The CFA volunteer was refused entry at the walk-in counter after being told the Andrews Government was now prioritising the vaccination of construction workers. 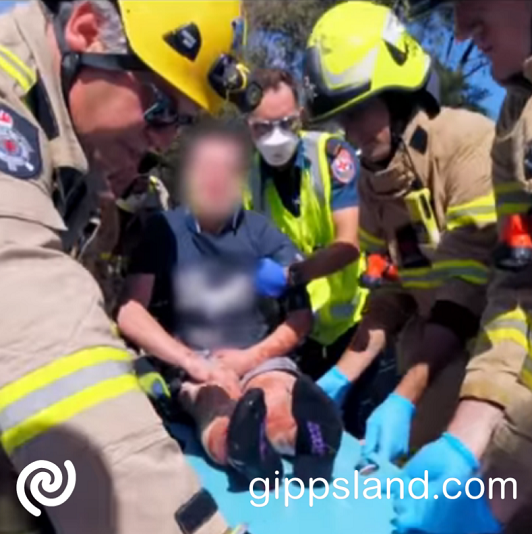 CFA volunteers and other emergency services workers should be the priority to complete the COVID-19 vaccines but that hasn't happened, they are the first ones to put their lives at stake to save other people's lives

Under the Priority groups for COVID-19 Vaccination Program, critical and high-risk workers, such as police and emergency services personnel are classified as a priority group and could walk into state run clinics to receive their vaccinations.

Ms Bath said it is unjustifiable that frontline emergency services workers have been removed from the vaccine priority list in Victoria by the Andrews Government. "It's disgraceful that the Andrews Government policy is deliberately denying CFA volunteers from completing their Covid vaccination program at the state's walk-in clinics. The rights of emergency services workers to be vaccinated as a priority must be reinstated." Said Ms Bath.

Ms Bath also said, "Emergency services are essential frontline workers and they must continue to have prioritised access for both their first and second vaccinations at all state run clinics. Our CFA volunteers play a critical role in our frontline emergency response including attending road accidents and fires, they should not be denied access to the vaccine and should never be shunted to the back of the queue."