The Morrison Government is providing local company MediPharm Labs in Wonthaggi with a grant of $466,577 to increase its competitiveness and productivity, while also helping to grow more local jobs. 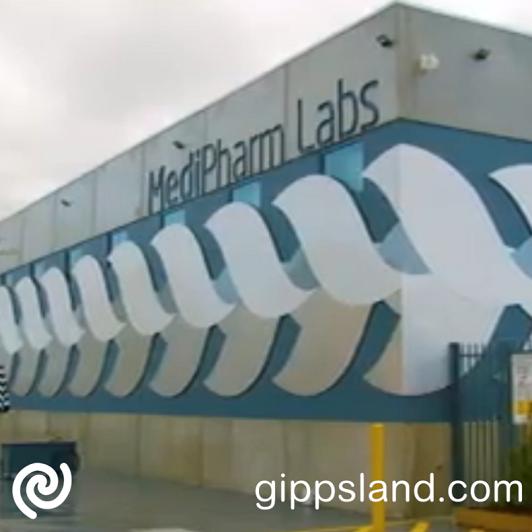 Modernising MediPharm Labs through manufacturing modernisation fund is the first of the key initiatives to launch as part of the Australian government's modern manufacturing strategy, boosting its competency and efficiency

The grant is being delivered under round two of the Government's Manufacturing Modernisation Fund (MMF), which is providing grants totaling $55 million to 86 projects around Australia. The grants are to help small and medium sized manufacturers invest in capital equipment and new technologies, while improving the skills of their workers.

Minister for Industry, Science and Technology Christian Porter said the grants are a central element of the Government's $1.5 billion Modern Manufacturing Strategy and will help drive growth in the Australian manufacturing sector. "This new MMF funding round underlines the Government's commitment to increasing the competitiveness and productivity of Australian manufacturers," Minister Porter said.

Russell Broadbent, member for Monash congratulated MediPharm Labs and said the grant would help the business create greater efficiencies by transforming and upgrading their manufacturing operations. "This will help MediPharm Lab to modernise its business and potentially create new opportunities, including local job opportunities. It reflects well upon the quality of businesses in the Monash electorate as well as providing an example of what others can also achieve." Mr Broadbent said.

Businesses which receive MMF grants are required to match government funding on a three-to-one basis, with government grants funding up to 25 per cent of eligible project expenditure. The minimum grant amount is $100,000, and the maximum is $1,000,000. Projects must be completed within two years.

MMF round two was a competitive merit based grants program, with applications assessed by a committee of independent industry experts. The six national manufacturing priorities of the strategy are:

For a full list of successful recipients under the Manufacturing Modernisation Fund round two, visit modernising local companies.