The Federal Labor Government has finally caved to sensible demands from livestock producers, farm lobby groups and The Nationals to bolster protections against foot and mouth disease (FMD).

Agriculture Minister Murray Watt has finally confirmed sanitation mats will be installed at Australia's international airports to combat the spread of Indonesia's outbreak of FMD. It comes as FMD was today confirmed in pork products for sale in the Melbourne CBD that were imported from China. Deputy Leader of The Nationals Emma Kealy said Labor's long overdue backflip was only the first in a number of critical protections that must be installed to protect Australia's $80 billion agriculture industry from collapse. 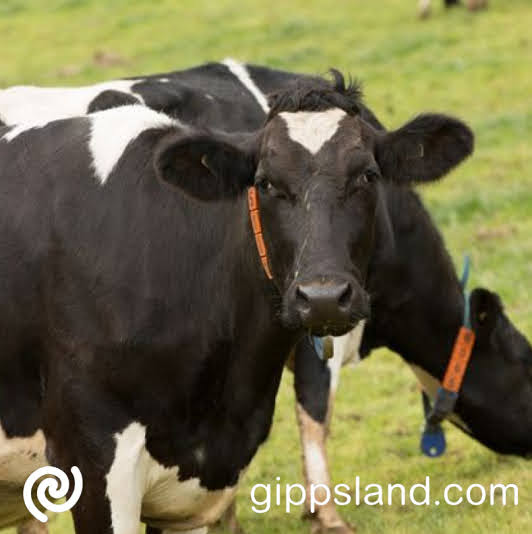 Ms Kealy said, "I'm proud that pressure from Victorian farmers, supported by The Nationals, has delivered bolstered protections for our livestock producers against a catastrophic outbreak of FMD."

"FMD can easily spread on clothing, so requiring every single arrival from Indonesia - where the outbreak has quickly spread - to sanitize their footwear is a sensible safety measure. But it's just one tool in the arsenal to fight FMD. It must come with increased questioning of international arrivals and their movements while in Indonesia, with all footwear that's potentially been exposed to livestock farms or rural areas to be destroyed."

"This will mean the federal government must also increase resourcing to make sure there's enough staff on duty to properly protect Australia's borders. Australia has been free of FMD since 1872. We want to keep it that way." Ms Kealy said.

An FMD outbreak in Australia would have the potential to decimate the industry which would cause significant flow-on social and economic impacts for all Australians. The CSIRO predicts even a "small, contained" outbreak in Victoria would see the state economy take a $5-6 billion hit.

"It's a disappointing reflection that the federal agriculture minister has failed to respond, in light of the serious threat of FMD against Victorian agriculture. Victoria's own agriculture minister has been totally silent despite this being a $6 billion threat to our own local industries. Where's Gayle Tierney and why isn't she working hard to push her federal Labor colleagues to take strong action?" Ms Kealy concluded.