Council made the reappointment at the council meeting held on Monday 1 August 2022, following a recommendation by the CEO Employment Matters Advisory Committee and in line with the provisions of the Local Government Act 2020. With over 30 years of experience in the Gippsland region, Steven Piasente first joined Latrobe City as General Manager Infrastructure and Recreation in 2014 before being appointed as CEO in 2019. 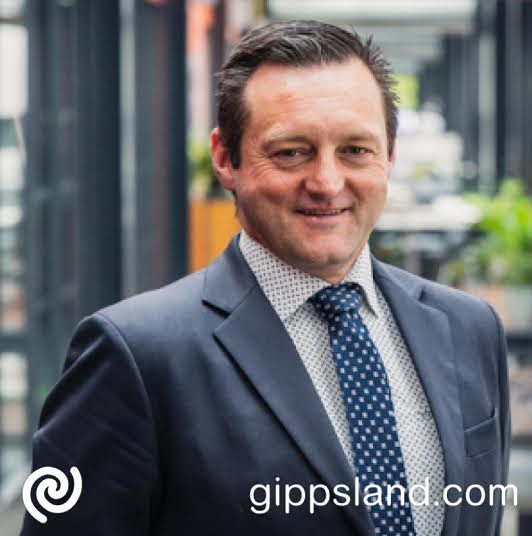 Mayor of Latrobe City Cr Kellie O'Callaghan said Steven's reappointment was a credit to his wealth of experience, diverse skill set, and collaborative leadership style. "Over the past four years as Chief Executive Officer, Steven has guided the organisation through business changes, pandemic response, and significant storm and flood recovery works while also guiding the delivery of the largest major projects ever executed by Latrobe City."

"Council looks forward to seeing the positive outcomes of Steven's leadership over the next five years as we work towards the continued transformation of our economy and making Latrobe City a great place to live, work and visit," said Cr. O'Callaghan.

Working with the council

"It is a great privilege to work at Latrobe City and I am extremely proud of the accomplishments delivered by the organisation. There have been many challenges faced along the way and I am constantly impressed by the dedication and resilience of our team."

"I thank the councillors for their ongoing support and dedication to our community and I look forward to continuing to leading our organisation to deliver to our community over the coming years," said Mr. Piasente.