A former Labor political candidate has been handed the top job at Victoria's country train operator V/Line, despite having no experience in the transport sector.

Industry insiders are questioning whether proper process was followed after the Andrews Labor Government quietly formalised the appointment of interim Chief Matt Carrick to the more than $360,000-a-year role. Mr Carrick once worked for a Labor party minister, stood for Labor preselection, and is connected to Treasurer Tim Pallas through the National Union of Workers. 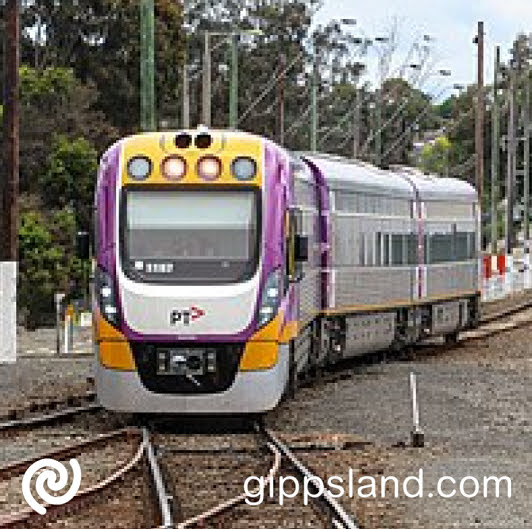 In recent years, high-paid executives with deep links to the Labor Party have also been appointed to top jobs at VicTrack, the Department of Transport and the Suburban Rail Loop Authority

Mr Pallas is one of two government Ministers responsible for signing off on the appointment of the V/Line CEO. Shadow Minister for Public Transport Steph Ryan said it was the latest in a long line of plum department jobs handed to Labor mates.

"There are now more than 80 roles across the public service which are filled by people who have worked as political advisers for the Andrews Government. Decisions made by V/Line executives can have serious safety implications on Victorian commuters."

"The head of V/Line signs off on the regional rail operator's safety and engineering requirements, so it's no wonder industry experts are raising red flags on Labor's decision to appoint one of their mates with no background in the sector. Questions need to be answered on how the selection process worked and what the impact will be on passenger safety and service efficiency." Ms Ryan said.

Labor today needs to answer key questions around this appointment, including:

"Daniel Andrews is giving senior roles in the public sector which pay hundreds of thousands of dollars a year to Labor party staffers and associates. The public service is now stacked from top to bottom with Labor operatives who ensure the Labor Government's political agenda is met with no resistance." Ms Ryan said.

The Andrews Labor Government recently restructured V/Line into a statutory authority. It means the CEO now reports directly to the department, bypassing the V/Line Board. Mr Carrick was appointed interim CEO of V/Line after its previous boss was sacked amid corruption allegations.