Major event that has been awaited by the crowd to forecast on 5 November.

Limited crowds could be returned for the spring racing carnival's headline events, including the Cox Plate and the Melbourne Cup, with a plan that may include the use of rapid testing. 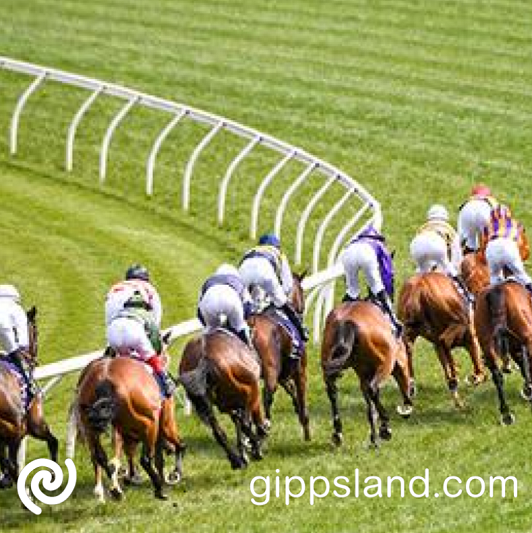 The Spring Racing Carnival is the name of an Australian Thoroughbred horse racing series held annually in during October and November, but with the current pandemic, crowd will be limited

Victorians have already lost the Grand Prix, the AFL Grand Final and yesterday it was confirmed the Caulfield Cup will go ahead without crowds on October 16. The plan to open up to events has a forecast date of November 5, after the November 2 Melbourne Cup.

This November 5 date is based on 80 percent of the population being fully vaccinated, but NSW is allowing limited racing crowds on course at 70 per cent fully vaccinated under the same Doherty model.

We now have the Cox Plate on October 23 at Moonee Valley and the Melbourne Cup week carnival starting on October 30 with Derby day at Flemington. Moonee Valley Racing Club has already announced it hopes to have a cap of 5000 patrons on course.

Optimism and hope for Victorians

Shadow Minister for Racing Tim Bull said, "These are not events where we can just wait and see. We have to give this industry and all Victorians some certainty, optimism and hope. The Carnival needs a clear plan forward to get crowds back trackside. Let's put the steps in place, with the necessary safeguards, to allow for limited crowds on course."

"Racing is a major driver of our Victorian economy and racetracks by nature are large spacious venues where we could host limited numbers of owners and members as a minimum. Let's have a conversation that may include fully vaccinated patrons and rapid testing. The Liberal Nationals have been calling for rapid testing to be deployed for months now in a range of circumstances where you get a result back in 15 minutes with upwards of 95 percent accuracy."

"After losing so many of our major events this year and crowds being barred from our popular country racing events, the iconic Cup Carnival is an opportune event to put this in place." Mr Bull said.

Getting the crowds back at major events

Shadow Minister for the Events Industry David Southwick said, "Major events are the heart and soul of Victoria and we need a plan to get our iconic events back on their feet. While New South Wales has a plan to safely get crowds back at major events, Victoria remains locked down and locked out. With rapid testing and other sensible measures we can start to develop a pathway forward that gives hope for the future."