Throughout 2021, The Nationals stood side-by-side with our regional communities to fight for sensible solutions to Labor's madness.

Victorian Ombudsman, Deborah Glass, blasted Labor's pandemic management of state border closures as "some of the most questionable decisions I have seen in my over seven years as Ombudsman" and "unjust, even inhumane". 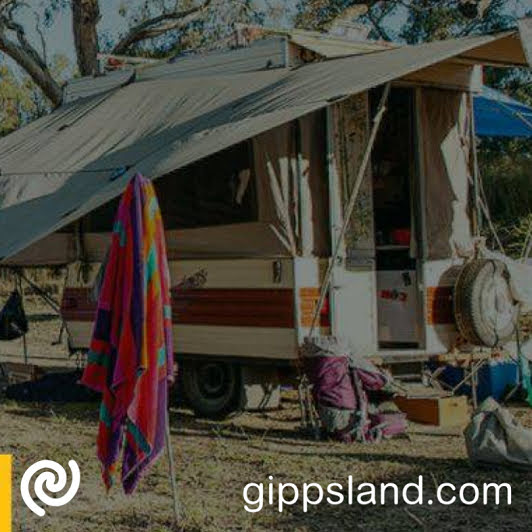 We had all hoped that 2021 would be a year of healing, growth and recovery, but under Labor, it's been more of the same lies, corruption and contempt for Victorians

Having personally assisted hundreds of Victorian citizens who were rendered homeless by these rules, left sleeping in campervans, tents or even in the back of their car because the rules banned them from coming home to Victoria - I couldn't agree more.

I would take it even further and say these restrictions were the result of the most appalling government decision-making in my nearly twenty years in the Victorian Parliament. Amid the pain, it was heartening to witness members of our community and our cross-border neighbours just over the divide coming together to soften the injustices forced on Victorians by Daniel Andrews.

The heavy-handed and reactionary devotion to a zero-case approach hurt the mental and social wellbeing of families and children and decimated small businesses. We successfully secured an LGA-by-LGA approach to restrictions - despite the Government resisting for far too long - and for the deployment of rapid testing.

Pressure from The Nationals also forced Labor to finally introduce new laws to protect farmers and farm families against illegal trespass - two long years after the change was recommended by a parliamentary inquiry.

Unfortunately, with the Agriculture Minister waiting until the final sitting day of the State Parliament to finally act, it will be deep into 2022 before these new laws will be in place. Looking to 2022, we'll keep fighting for a better deal for regional Victorians, to recover and rebuild from the pandemic. The mental health of every Victorian has suffered with the isolation and financial hardship of lockdowns.

The Nationals will keep pushing for immediate change like sensible legislative reform and changes to funding criteria that will unlock 4000 mental health practitioners to help the under-resourced workforce meet high demand.

Workforce shortages also continue to be a problem for our hospitality and accommodation sectors. Our plan for sign-on bonuses of up to $1000 for new workers in these sectors will help to boost staffing so those businesses that are currently operating on scaled back trading hours or still remain closed, can reopen.

Meanwhile, a shortage of new housing lots coming onto the market and difficulties securing building materials, particularly timber, is risking regional areas missing out on the benefits of population growth. Lockdown forced many people to reconsider their priorities and lifestyle, with a boom in those choosing to make regional Victoria home.

While Labor has chosen to cut the First Home Buyer grant scheme and implement a massive new housing tax that experts say will push up the cost of new housing lots by at least $25,000, The Nationals have developed a plan to ease the squeeze by unlocking 50,000 new lots.

At its core is making more skilled staff available for rural council's planning departments and untangling the web of Ministerial approvals that is stonewalling new housing developments. To recover and rebuild, Victoria must be bold by embracing positive, proactive ideas that create new career opportunities and revive our local economies.

If you want change, remember this promise when you vote in November 2022. In the meantime, we'll keep fighting to hold the Andrews Labor Government to account and we know that all of you will continue to look out for your friends, family, neighbours and community. Please have a safe, happy and well-deserved holiday season.