Indefinite closure of Melbourne metro's City Loop Network will throw the CBD into chaos at a key moment in the city's recovery.

The Transport Department has confirmed today the City Loop will have to close for "a period of time" after the Andrews Labor Government neglected to schedule the critical Fire and Safety Upgrade during the pandemic. 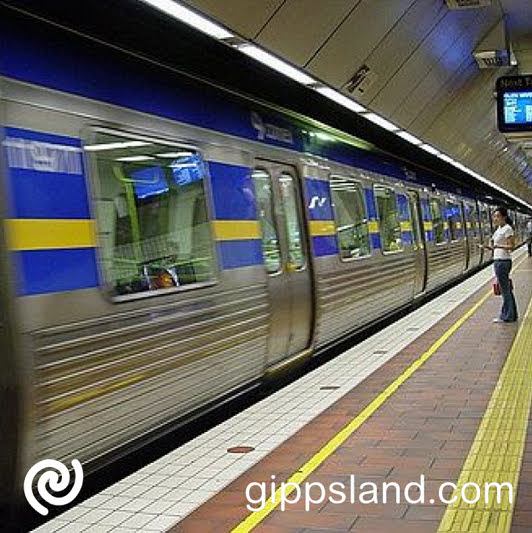 Labor's Public Transport Minister Ben Carroll recently told media the long overdue project was nearly ready to move forward after three years without a contractor saying "I can give an iron-clad guarantee that [the upgrades] will be completed next year".

But, days later, the Department of Transport contradicted the Minister's claim telling the Public Accounts and Estimates Committee (PAEC) the project wouldn't be finished until the following year in 2023.

Ms Ryan said, "Labor's failure to prioritise these urgent safety works exposes a shocking neglect of commuter safety. There will be massive disruptions when the entire City Loop has to close, meaning that the CBD and an unknown number of train lines will be grinding to a halt at a time when businesses are attempting an urgent recovery."

Ms Ryan also said, "Surely these closures could have been scheduled while people were working from home during the pandemic, but instead commuters and small businesses will be punished with more disruptive closures as we work to recover and rebuild from Labor's lockdowns."

News of further delays follows a scathing report from the Victorian Auditor-General's Office (VAGO) in September this year that revealed there was still no finish date for the project and that the budget under Labor had blown out to $339 million - nine times the original cost.

All headline without deadline

The former Liberal and Nationals government announced the project in 2014 at a cost of $43 million. "Labor has been in government 17 of the past 21 years. The Ombudsman flagged these issues ten years ago. But a decade later, the Andrews Government still hasn't completed the work," Ms Ryan said.

"The Minister's "iron-clad" guarantee has been scuttled by his own department. Labor is all headline and no deadline - the consequences of this could be deadly in the City Loop." Ms Ryan also said.