The Andrews Labor government is determined to leave Victoria's farmers stranded with its refusal to support The Nationals in legislating common-sense changes to better protect licenced water frontage and Australia's $80 billion agriculture industry from threats such as the current risk of foot-and-mouth disease (FMD). 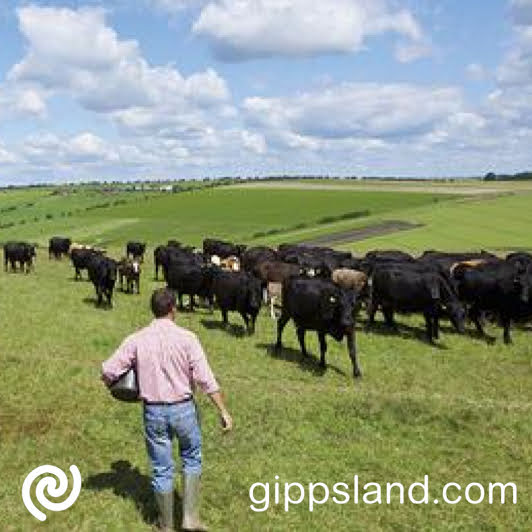 The Nationals leader Peter Walsh says with Australian agriculture facing its biggest biosecurity threat in generations, now is not the time to throw the gates open for public access to crown land bordering farms the length and breadth of the state's river systems.

Mr Walsh says his Private Member's Bill - the Land Amendment (Accessing Licensed Water Frontages) Bill 2022 - would put power over leased waterfront land back into the hands of farmers and allow them to maintain farm biosecurity. But Labor used its numbers to knock the Bill on the head.

"By throwing out these necessary amendments to maintain farm biosecurity secure and also keep the general public safe, Labor has reconfirmed its total disregard for Victorian producers," Mr Walsh said.

"Labor has once again shown its true colours by voting down changes that would allow farmers greater control over biosecurity on their licenced waterfront land leases." Mr Walsh said.

The proposed amendments would authorise licenced holders to operate a biosecurity management plan on their entire property and require campers to obtain their permission to come onto the land.

They also allow the Minister - on the advice of the Chief Veterinary Officer or at the Minister's discretion - to restrict or prohibit access to, and camping on, any licensed water frontage if they reasonably believe it is necessary to do so in the interests of Victoria's biosecurity, public safety, and/or animal welfare.

"This isn't just about recreation and tourism - it is an $80 billion-dollar gamble on the part of the Andrews Labor government just to score a few points with inner-city voters - but it is these farming families who keep food on the table of all Victorians," Mr Walsh added.