The Andrews Labor government has been dragged kicking and screaming to the table to support Victoria's Neighbourhood Houses, but it still falls short of what they are seeking.

Labor has left it until the last minute to make a commitment to funding these vital community hubs - several weeks after the Liberal and Nationals commitment to annual funding - but again it is fixed term and does not have a recurrent ongoing commitment. 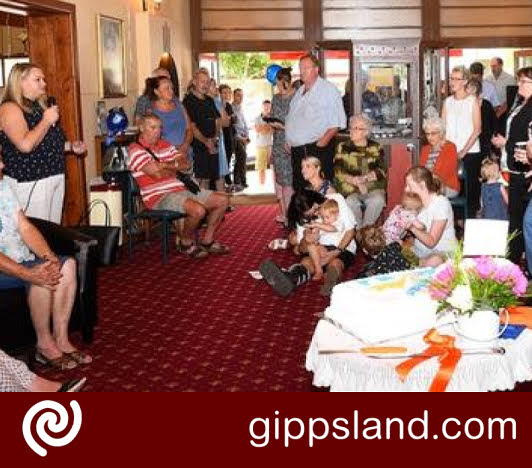 Neighbourhood Houses have made it clear they want certainty with funding to establish long term programs and employment security for staff, but with only a three year commitment from Labor it is impossible to do this. On the other hand, the Liberal and Nationals have committed to ongoing recurrent funding.

Luckily for Victorians, NHV is no stranger to lobbying for more funding from Daniel Andrews, after a concerted postcard writing campaign in 2018 saw Mr Andrews deliver on a 2014 election promise - only four years late.

Yesterday's announcement of a three-year funding commitment is a short-term win for our Neighbourhood Houses, but they need more certainty in funding to plan long-term programs and attract full-time staff to help vulnerable Victorians. Only a Liberal and Nationals government can deliver that certainty.