Regional train commuters stranded across Victoria as V/Line suddenly shuts down across network from storm faults, breakdowns and works

Reports of constant breakdowns and cancellations came as the Labor government pulled investment out of regional trains to put into the city.

Regional commuters are stranded at train stations across the state again today, with every line in Victoria's V/Line network at a standstill due to the perfect storm of rail faults, train breakdowns and scheduled works down the line in Melbourne. V/Line unexpectedly announced 'all services to/from Southern Cross will be held until further notice' this morning, throwing travellers' plans into chaos and stopping country passengers getting to medical appointments, business meetings and social events in nearby towns or in the city. 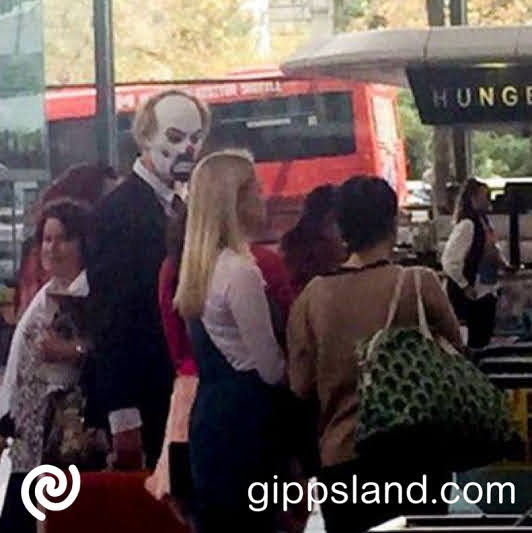 Shadow Minister for Public Transport Steph Ryan slammed the cancellations, which come less than two weeks since a communications fault suspended all V/Line trains for 90 minutes. "These problems are just the latest in a long line of issues that have derailed confidence in a V/Line network that's so neglected it's not getting commuters where we need to be," Ms Ryan said.

"Daniel Andrews should be offering an apology to regional commuters who have had their day thrown into chaos - again. Regional Victorians are realistic - we know that problems can come up every now and then - but these kinds of faults are no longer a one-off, they're a daily battle.

"Reliable and efficient access to public transport is a foundation of any thriving community, but V/Line is in a shambles after the neglect of Labor governments that have been in power for 19 of the past 23 years."

Even before the network-wide shutdown, earlier this morning V/Line was forced to advise of multiple cancellations into Southern Cross, including trains from Seymour, Albury and Bairnsdale. Last year's State Labor Budget redirected more than $14 million from the country into Melbourne's HighCapacity Metro Trains project.

Ms Ryan said, "People who require accessible services are booking trains that claim to be accessible, only to be told they have to ride in the luggage compartment because there's no accessible carriage."

"Only a change in government in November will end the neglect by guaranteeing a fair share of the infrastructure spend for regional Victoria. An elected Liberals and Nationals government will implement Australia's first Regional Infrastructure Guarantee to spend 25 per cent of new investment in regional Victoria and conduct an audit of the V/Line fleet to ensure that every piece of new rolling stock that's ordered meets disability requirements." Ms Ryan said.