Latrobe City in partnership with the Collingwood Magpies played host to the Inaugural Australian Netball Championships, which concluded in an action-packed weekend of finals action.

More than 2000 took to the stands at the Gippsland Regional Indoor Sports Stadium on Saturday and Sunday to see Southern Force crowned the Inaugural Australian Netball Champions. The week-long tournament style event saw over 200 athletes, coaches, umpires and officials from 10 teams, from across Australia, involved in the identification and development opportunity, which serves as a pathway progression for the nation's emerging national netball talent. 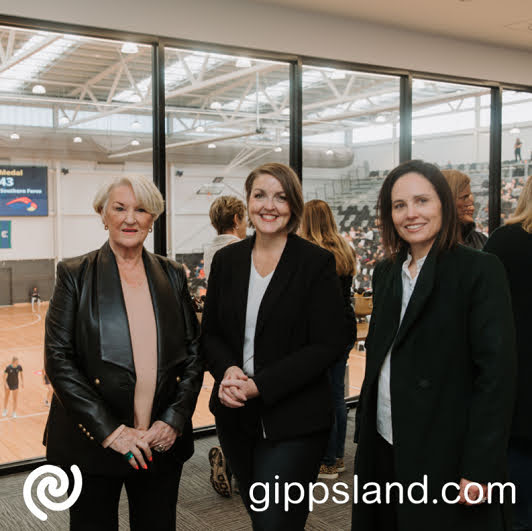 Boost for the region

It is anticipated that the event will inject over $1 million dollars into the local economy through visitation and tourism dollars, highlighting the benefits of recent multi-million-dollar investments to major infrastructure upgrades from all levels of government.

"To have the opportunity to showcase our region to not only a large supporter base who came from across Gippsland and south east Melbourne to watch the games, but on a national platform through the Kayo sports streaming platform broadcast solidifies our flourishing regional city as an events hub," Cr O'Callaghan said. 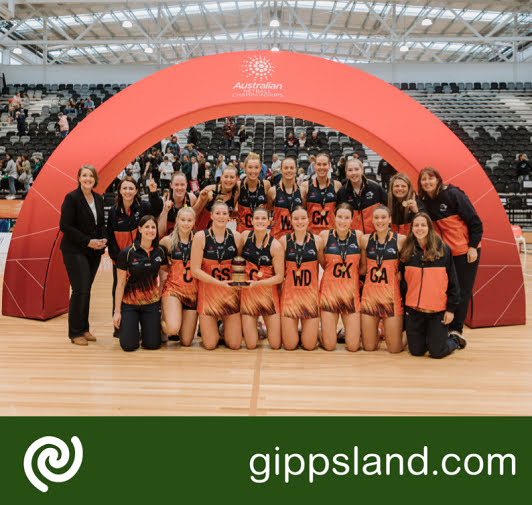 Opportunities for the community

Cr O'Callaghan also said, "It was fantastic to see the opportunities that were afforded to our community over the week-long event, from the school children who came to watch and participate in netball clinics, to the littlest of netballers, the Net Set Go participants from the Traralgon Netball Association, who had the honour of handing out the medallions on Sunday afternoon."

Over 1,600 Gippsland school students from 32 schools across the region, from Metung in the east, Korumburra in the south, Drouin in the west and across Latrobe City watched from the sidelines and participated in netball clinics conducted by Netball Victoria.