Reflecting on the issues confronting women in Australia, on International Women's Day, I confess, that like last year, it's difficult to find things to celebrate.

Because the women I've been talking to lately - especially mothers of young children - are battle weary. They've borne the brunt of the pandemic and they're exhausted. There's a heavy air of utter despair and despondency that I've not witnessed before. Victorian women's health services have instigated a #sickofsmallchange campaign to raise awareness of the pain and suffering being experienced by Victorian women - especially those that are often marginalised such as Aboriginal, refugee, disabled migrant and LGBTI women. 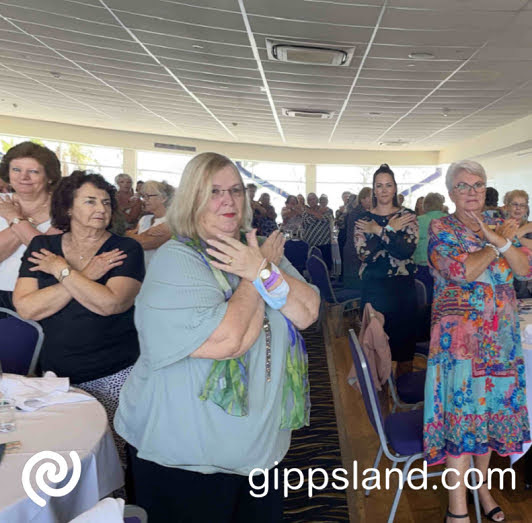 What's even more shameful is the knowledge that in several areas in Gippsland, a woman is 26% more likely to be sexually assaulted than if she lived in other areas of Victoria

Indictment in the society

They paint a very disturbing picture. The pandemic has decimated women's health and wellbeing, 38% of women reported being diagnosed with anxiety or depression, and more than a quarter (27%) reporting high levels of psychological distress, with self-harm hospitalisations double the rate of Victorian men. This is a disgrace and an indictment of our society.

In the midst of this distress, women have continued to carry the load of unpaid, undervalued domestic work. Many put their careers on the line to juggle remote work, parenting, home-schooling and other caring responsibilities such as ageing parents. The exceptions have been few and far between.

Is this due to a gender bias that assumes women are better at cleaning, cooking and caring than men? Or a pragmatic decision reflected in recent research suggesting that men are now twice as likely to earn more than $120,000 a year than women. Could it be because women dominate the aged care, disability care and childcare industries which are undervalued and underpaid?

It's a vicious cycle. And women and their families are suffering. While our TVs show the humanitarian crises unfolding in the Ukraine and current floods in NSW, they are not showing the horror of what's festering inside the homes of Australian families at the moment.

We are in the midst of our own humanitarian crisis and urgent action at an individual, community and government level is needed. Now! As a start, it's about restoring the health and economic security of women, who are the majority of the population.

It's about justice for the many women who have been forced to draw on their savings and superannuation to survive and to fix the systemic disadvantage they endure. It's about restoring dignity for mothers and children who are escaping family violence.

But fundamentally, it's about respecting one another as human beings not as commodities. So many women are doing it very tough at the moment. I encourage you to regularly check with the women in your life and your sphere to acknowledge their service and their sacrifice.