Calls to KidsHelpline and Beyond Blue have dramatically increased since 2019 and there's been a surge in the number of mental health emergencies among young people through the pandemic. But instead of a plan for more boots on the ground to keep up with the growing demand, today the Andrews Labor Government offered another band aid fix. 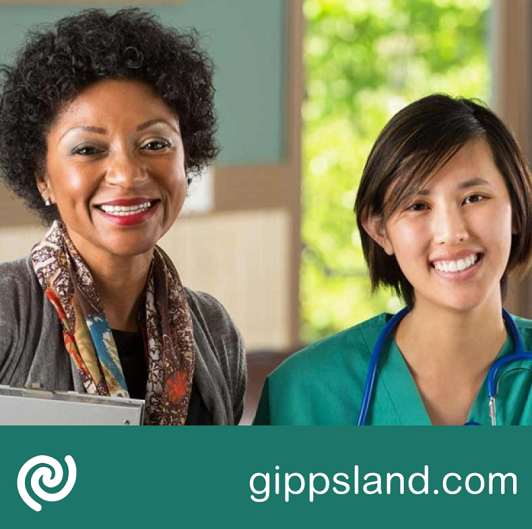 Mental Health Minister James Merlino was among the Andrews Labor Government MPs who last week blocked simple reforms proposed by the Liberals and Nationals to fill gaps in the mental health workforce.

Getting Victoria back on track

Our positive plan for better mental health includes practical changes to funding criteria which will deliver an additional 2000 provisional psychologists into the local workforce, as well as common sense changes to Victorian legislation to allow 2000 counsellors to offer guidance counselling at Victorian schools. We need to get Victoria back on track, but Daniel Andrews only has a plan to hold Victoria back.

Shadow Minister for Mental Health Emma Kealy said, "Without delivering additional mental health workers all the Andrews Labor Government has done is demand that an under-resourced workforce works even harder. The priority should be fixing gaps in Victoria's fatigued mental health workforce which could be done by supporting the Liberal Nationals' common-sense plan to unlock 4000 extra workers."