Labor's native timber ban will leave more destruction and uncertainty for the Victoiran fafmilies and communities.

As dwindling timber supply puts a handbrake on home building and makes it harder to transport goods around the nation, the Andrews Labor Government has today announced it will spend more money shutting down Victoria's sustainable, legitimate native timber industry. 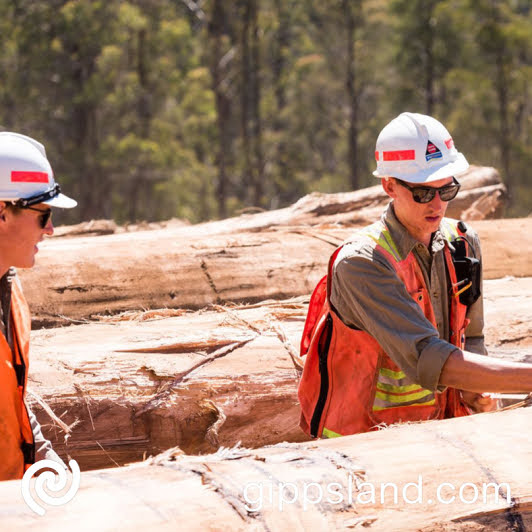 Transparent information is needed that provides assurance to communities, workers and all sectors of the industry that decisions about the timber ban has been made based on evidence, and in the best interest of all Victorians

Jobs and livelihood will be axed

Agriculture Minister Mary-Anne Thomas will further worsen the timber shortage with today's pledge of $100 million to implement the native timber ban, including with "opt-out packages and increased redundancy payments". Leader of The Nationals and Shadow Minister for Agriculture Peter Walsh condemned the move to sink more taxpayer funds into the government's plan to axe Victorian's jobs and livelihoods.

Pressure on the food supply chain

Mr Walsh said, "Labor's native timber ban isn't based on science or fact, it's a selfish and under-handed grab for green inner-city votes. The ban will leave small timber communities like Orbost, Myrtleford and Heyfield struggling to survive by forcing families who have worked in the industry for generations to look elsewhere for a job."

"Labor's already leaving a trail of destruction and more uncertainty will worsen timber shortages that are putting pressure on the food supply chain, the building industry and furniture makers." Mr Walsh said.

Ban should be reversed

Manufacturers of timber pallets say they'll be forced to shut down operations without supply. The pallets are crucial in the transport of food, drinks and other supermarket products, as well as in the agriculture industry.

The native timber industry also has untapped potential as we look more to innovations, like carbon capture, to combat climate change. Mr Walsh said jobs and livelihoods could be saved if the Government reversed the ban.

Standing up for every worker

Mr Walsh said, "There's a simple way to stop the uncertainty and restore confidence for timber contractors and harvesters, at Victorian mills and at manufacturers around the state - reverse the ban."

"If elected to Government in November 2022, the Victorian Liberals and Nationals will reverse Labor's ban. In the meantime, we'll keep standing up for every single worker, family and community around the state that rely on the multi-billion-dollar timber industry to survive." Mr Walsh said.