The Victorian Government's Sustaining Creative Workers initiative is now open for applications, providing critical support to Victoria's independent creative sector when they need it most.

Member for Eastern Victoria Harriet Shing today invited independent creatives, collectives and micro-businesses across Gippsland and the Dandenongs to apply for the grant program, which is designed to help them work through the pandemic and beyond. 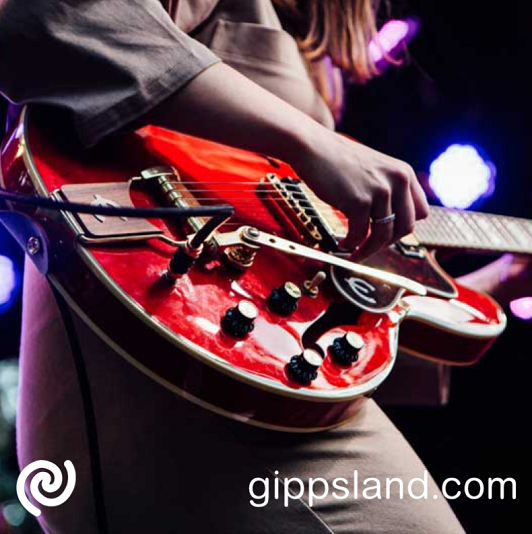 Meeting the needs of creative workers

The $5 million program is open to applicants across the state, working in all creative disciplines - including dancers, musicians, writers, visual artists, fashion designers and filmmakers. It's also open to workers who support creative activity such as technicians and producers.

Creative practitioners, including sole traders and freelancers, are eligible for funding of up to $5,000, with collectives, micro-organisations and businesses eligible for up to $10,000. Funding is available to meet the needs of creative workers - whether that's to plan or research new projects, adapt existing work, explore new ways to connect with audiences or upskill with professional development.

Grants for the artists

The Sustaining Creative Workers initiative has already provided $4.7 million in grants to artists during the pandemic, supporting projects such as the production of new music, podcasts, development of a TV comedy show, the creation of sculptural works and a new platform for photographers to sell work online.

Applications submitted by 5:00pm on Tuesday, 26 October 2021 will be considered for fast-tracking, with the remaining applications able to be lodged until 5:00pm on Monday, 22 November. For program details and instructions on how to apply, visit the Regional Arts Victoria website.

Member for Eastern Victoria Harriet Shing said, "Gippsland and the Dandenongs are home to so many artists and creative workers, whose careers, businesses and livelihoods have been affected by the pandemic and the uncertainty it has caused. Local creative workers should apply for support through this program, so they can get back on track and ready to work as Victoria reopens."

Sale and Yarram in Wellington Shire raise pride flag in support for the International Day Against Homophobia, Biphobia, Interphobia and Transphobia