Workers, families and communities whose livelihoods rely on Victoria's $7.3 billion native timber industry are demanding the truth on the state Labor government's 2030 ban.

Serious questions are being asked of the state government, after Attorney-General Jaclyn Symes recently foreshadowed Labor won't comply with a parliamentary request to produce scientific evidence on the ban because it will be time consuming for the department's bureaucrats. Leader of The Nationals Peter Walsh is in Gippsland on Tuesday and Wednesday this week. He spoke to mill workers and owners who voiced their disbelief at being denied the truth behind a government decision that's putting thousands of Victorians out of work. 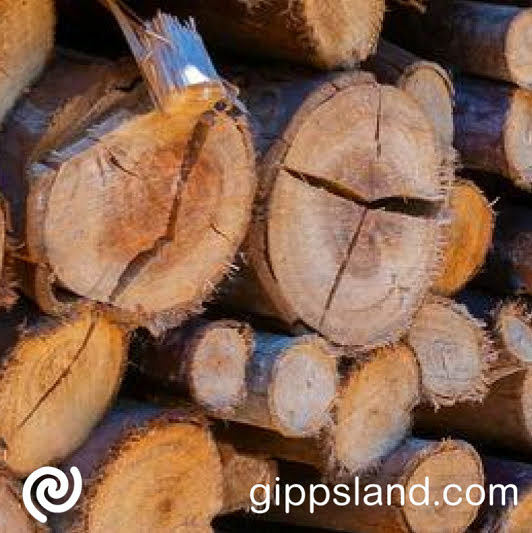 Native timber industry contributes $7.3 billion to the Victorian economy, directly employs 15,000 people and supports an additional 40,000 to 50,000 jobs, in regional and rural areas

Mr Walsh said, "Without any scientific evidence to support it, Labor's native timber ban is nothing more than a cruel, politically-motivated vendetta against hard-working Victorians. Mill workers and small communities that rely on the timber industry for their survival are rightly questioning why State Labor is targeting them - is this science? Or a desperate attempt to secure green preferences in inner-city Melbourne?"

"Attempting to weasel out of parliament's request for the truth confirms the worst - there's no evidence to support Labor's ban, which is already taking a massive mental and financial toll on mill workers, contractors and harvest and haulage operators." Mr Walsh said.

Ms Symes recently wrote to parliament claiming the government would not comply with a request to produce all documents relating to the 2030 ban. The Minister claimed "there are approximately 45,000 pages that would take up to 2.5 years to collate, consider and obtain advice" at a cost of $500,000.

Mr Walsh said it was the job of the parliament to ensure oversight on the government of the day, with the Minister's bizarre excuses highlighting the lengths state Labor will go to avoid transparency and accountability to the Victorian public.

Mr Walsh said, "It's entirely reasonable for parliament to request the truth from the government. What's not reasonable is the government of the day using every excuse under the sun to avoid being accountable and honest about its decisions. The only way to reverse Labor's native timber ban and deliver certainty for tens of thousands of Victorians and small timber communities is to change the government in November."

According to the most recent data from the Australian Forest Products Association, the native timber industry contributes $7.3 billion to the Victorian economy, directly employs 15,000 people and supports an additional 40,000 to 50,000 jobs, many of them in regional and rural areas.