Victorian Government has been urged to reinstate density limits, not patron caps, for the safe reopening of regional hospitality venues

Density limits, not patron caps, should be reinstated for the safe reopening of regional hospitality venues to relieve growing confusion and frustration at the Andrews Labor Government's chaotic COVID response. 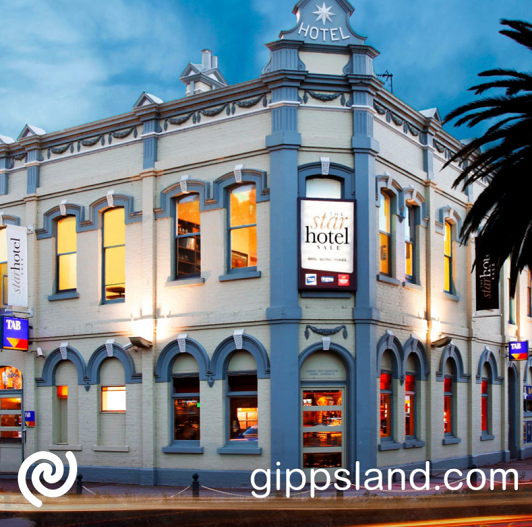 Cafes will be able to welcome back diners but will be restricted by density limits and overall patron caps. Patron caps will also increase for religious settings and entertainment venues

Regional small businesses were gutted after Daniel Andrews imposed unworkably low patron limits in the latest round of 'eased' regional restrictions. Venues that are licenced to seat hundreds of diners are now limited to just 10 inside and 20 outside, regardless of their physical size.

Shadow Minister for Gaming and Liquor Regulation Steph Ryan visited The Sphinx Hotel in Geelong today, a venue with an indoor capacity of 1010 that was now limited to just 10 patrons. "This is the eighth set of rules for hospitality businesses, who have again had the rug pulled out from underneath them, yo-yoing in and out of lockdown is already squeezing the life out of regional businesses," Ms Ryan said.

Plan to give business certainty

Ms Ryan said, "Pubs, clubs and restaurants had hoped for a sensible easing of restrictions to return to density limits of one person per four square metres, not draconian patron limits so low it stopped most venues from reopening. Victoria is expected to reach its 70 per cent first dose vaccination target later this week and Daniel Andrews promised our contribution would bring us some certainty."

"Going forward, the Andrews Labor Government must deliver a plan that gives businesses and their staff certainty and allows them to plan for the future. This must include a return to density limits, not patron caps, as part of a COVID Safe plan for reopening in an environment with lowercase numbers and a high vaccination rate."

Ms Ryan also said, "For every day the Andrews Labor Government fails to let regional businesses open profitably, we'll see more of our businesses failing to survive. What regional Victoria needs is a plan for recovery, not a fake lifting of restrictions that stops too many businesses and workers from building a post-COVID future."