Industry has warned there'll be "no food on the shelves" if the Andrews Labor Government fails to act to fix workforce shortages that risk bringing Victoria's food supply chain to a grinding halt.

Reports today detail the pressure on local meat processors, supermarkets and food distribution centres as they struggle to keep up with demand while hundreds of staff are in mandatory isolation. But the Government refuses to consult with industry, according to the Victorian Farmers Federation, leading President Emma Germano to say: "the risk with us is that if you get it wrong, you're going to have no food on the shelves". 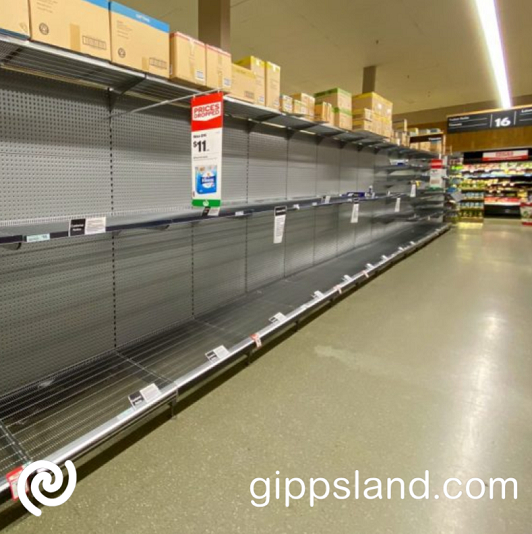 Putting huge pressure on the people

Shadow Minister for Agriculture Peter Walsh said the Government had failed to offer a way forward for the food supply chain. "Unworkable rules are putting huge pressure on the people who keep food flowing through the supply chain and onto Victorians' tables,"

"But instead of working with industry to make sure the right COVID-safe settings are in place to reopen, rebuild and recover, the Andrews Labor Government has slammed the door shut on any consultation." Mr Walsh said.

At least six Victorian meat processors are facing disruptions and temporary shutdowns today due to the State Government's broad-brush approach to mandatory isolation. Meanwhile, one major supermarket has reported 25,000 instances where team members had to be isolated in the past three months, despite most staff not having been anywhere near the positive cases that attended the venue.

"We should be using every tool at our fingertips, including following the lead of other states that are using CCTV footage to identify specific close contacts to avoid an entire workforce going into 14 days' isolation. Despite worsening workforce shortages right across Victorian agriculture, Labor's Agriculture Minister is out-of-ideas, missing-in-action and actively avoiding consulting with the industry." Mr Walsh said.