East Gippsland Shire Council is pleased to report a multi-million-dollar boost for bushfire impacted communities across the region has been announced by the Federal Government, with a large chunk of the funding allocated for the much-needed upgrade of the Bairnsdale Aerodrome. Thirty million dollars has been pledged to support recovery and resilience activities in Gippsland as part of Black Summer Bushfire Recovery Grants program, with the largest project - the Bairnsdale Aerodrome upgrade - securing $9.9 million. 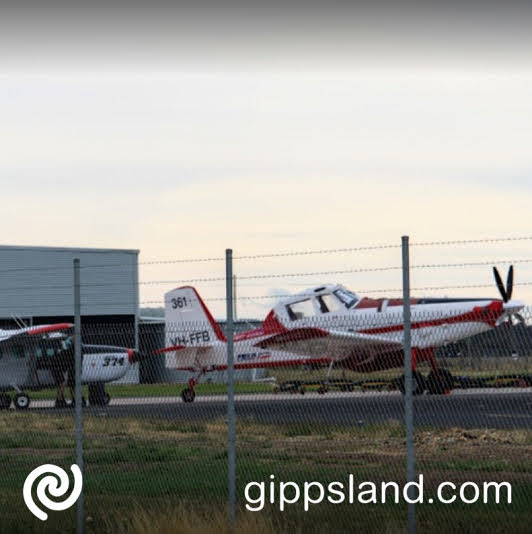 Bairnsdale airport will receive a $9.9m upgrade to better equip the facility for future emergencies

Advocacy for a commitment

As East Gippsland's primary airport and the key hub for aerial firefighting and emergency response, Mayor Cr Mark Reeves said the funding injection is a timely result, given council's ongoing advocacy for a commitment to be made to the region.

"We are ecstatic with the federal government's announcement that they've committed to increase funding to the region under the Black Summer Bushfire Recovery Grants program and we want to extend our sincere thanks for recognising the urgent requirement to support community groups and improve essential infrastructure," Cr Reeves said.

"As a council, we've been very vocal in our advocacy for a commitment from the government to upgrade the Bairnsdale Aerodrome runway to accommodate larger and heavier aircraft. As the second busiest airport in Victoria for Air Ambulance Victoria patient transfers, these infrastructure upgrades are integral to our continued operations as a key hub for emergency response in the state."

Beneficial for the community and economy

The project will see the size of the primary runway at Bairnsdale Airport increased to 1,600 metres long and 30 metres wide, with the strength of the runway increasing to 21 PCN. This work has the additional benefit of:

Cr Reeves said the upgrades will be instrumental in strengthening, diversifying and assisting the local economy to become further resilient to the impact of disasters. "The master plan aims to enhance the airport's profile with the intent to potentially attract future commercial services into East Gippsland and promote the local economy and industries by way of air services," he said.

Cr Reeves said, "The benefits are endless. An upgraded runway will not only increase capacity by allowing larger aircraft to land and increase the resilience of any disaster-impacted communities reliant on tourism, it will also support air transport of fresh produce to market, which is essential for growth and continuity in the horticultural sector."

The Bairnsdale Airport is the largest project on the council's advocacy priority list, with the construction of the Gippsland Agricultural Recovery and Resilience Centre also of high importance to the region. Altogether, there are 38 projects to receive a share of the $28 million in federal government recovery grants. 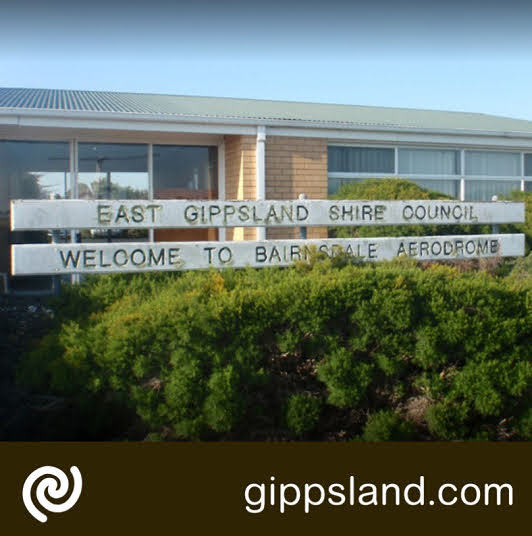 Bairnsdale Airport has an estimated 3,000 aircraft movements per year, with activity progressively increasing each year, and is one of three aerodromes owned and operated by East Gippsland Shire Council

Eight of these were directly lodged by council, which have a combined value of $14 million. These projects are:

Cr Reeves said it's a great outcome for East Gippsland, "Our tireless advocacy work has paid off. Just last year, East Gippsland community leaders wrote to the Prime Minister to express disappointment with the government's initial $4.5 million funding allocation, citing it as being much less than expected based on what the community has endured."

"Council worked closely with community groups to identify local recovery priorities and advocate for evidence-based funding allocations that are reflective of fire impact and need," Cr Reeves continued. "We are grateful the federal government has reviewed their decision and given East Gippsland a bigger slice of the funding pie to support our recovery process." Cr Reeves concluded.