Additional passenger train services on the Shepparton and Warrnambool lines will remain a far-off dream if next week's State Budget fails to invest in the rolling stock required to deliver them.

Shadow Minister for Public Transport Steph Ryan said an allocation of funds to order the new trains must feature in the May 3 State Budget, on top of new spending on rail infrastructure. "Incredibly, Labor has been promising additional services on regional lines without even ordering the required rolling stock," Ms Ryan said. 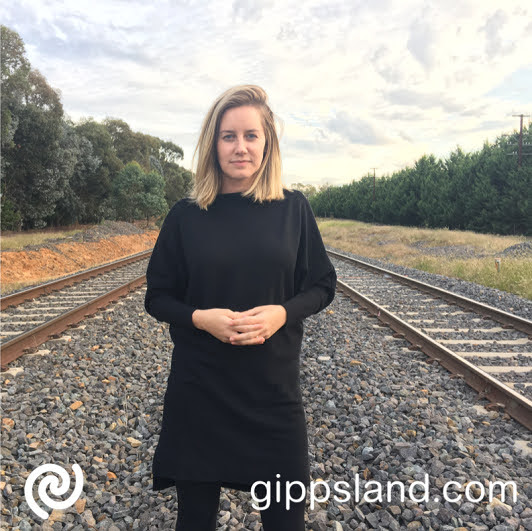 Ms Ryan said, "The 2022-23 state budget must guarantee this order goes ahead as soon as possible so these trains can come on line without further frustrating delays. Daniel Andrews has run out of excuses. Labor promised commuters on the Warrnambool and Shepparton lines additional services. The government needs to deliver these services, not delay."

Under questioning at Parliament's Public Accounts and Estimates Committee late last year, the Department of Transport confirmed the Andrews government had not yet ordered the rolling stock required to deliver additional services to Shepparton and Warrnambool.

Gippsland residents were told in 2017 their rail revival project was 'shovel ready', yet nearly five years later they are still waiting for work to be completed. Ms Ryan said, "The N-Class Locomotives are nearly 40 years old and in desperate need of replacement."