News today the Victorian Ombudsman will launch an investigation into the Andrews Labor Government's botched border permit scheme is a victory for everyday Victorians. Bungled interstate border closures have separated families for months and left thousands of older Victorians exiled at makeshift hubs along the NSW border. 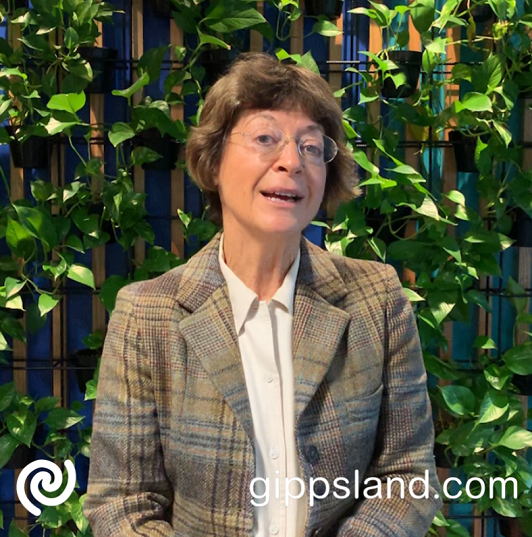 Since July 9 this year, the Victorian Ombudsman has received 80 complaints about COVID-19 related interstate travel permits, exceptions and exemptions - many from Victorian citizens refused entry back to their own State.

Leader of The Nationals and Shadow Minister for Regional Victoria Peter Walsh, whose electorate runs along the border with NSW, said the Ombudsman's decision to investigate came after months of anguish for exiled Victorians.

"Labor's unwieldy border permit scheme has wrought chaos and heartbreak over the length of the Murray River and for residents of our border communities with SA," Mr Walsh said.

Total disregard for due process

Mr Walsh said, "Daniel Andrews' draconian rules and total disregard for due process has callously separated families and imposed unworkable red tape on businesses that rely on the cross-border relationship."

"My office alone has received thousands of calls from Victorians at their wit's end who can't understand why their own Government would leave them homeless, rather than allow them to come home. People are going to great lengths to get home, with many choosing to self-isolate in COVID-free border communities for two weeks even before they apply for an exemption," Mr Walsh said.

Weed out corruption and misconduct

Announcing the investigation, Victorian Ombudsman Deborah Glass said reports the scheme was leaving Victorians facing "effective homelessness" must be put under the microscope. She added that the concerning case reports "raised concerns about the exercise of discretion under the relevant public health directions" and "potentially systemic issues about departmental decision-making".

Mr Walsh welcomed the Ombudsman's decision to investigate, despite the office's reduced capacity due to budget cuts. "Daniel Andrews has taken an axe to the budget of the Victorian Ombudsman and the important work it does to uncover and weed out corruption and misconduct. The Andrews Labor Government's callous decisions have blocked thousands of Victorians from returning home and they deserve to have their say." Mr Walsh said.