After more than a decade, veterans and emergency services personnel will again have access to specialised care for mental ill health and post-traumatic stress disorder episodes.

Currently, veterans and emergency services personnel who are considered high-risk cannot access specific counselling which was previously offered through Austin Health's Ward 17. That's why a Matt Guy Liberals and Nationals government will reinstate the high dependency beds with this specialised support in Heidelberg to help address Victoria's health crisis. 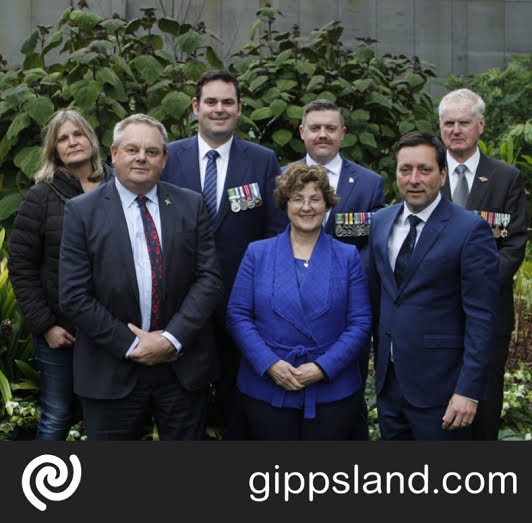 The Liberals and Nationals will also commit $20 million towards modernising facilities to support the Ward 17 program now and into the future. This money will be sourced from reprioritising funds from Labor's Box Hill to Cheltenham rail tunnel.

Shadow Minister for Veterans Affairs, Tim Bull, said the veteran community had been calling for the return of high-dependency acute care beds to support Austin Health's Ward 17. "We are pleased to say we have listened to these calls and will work with Austin Health and the Federal Department of Veterans Affairs to ensure they are reinstated," Mr Bull said.

The commitment forms part of the Liberals and Nationals' plan for real solutions to end the health crisis caused by years of mismanagement and neglect from the Andrews Labor government. It builds on the state wide commitment to deliver around-the-clock care to those experiencing mental ill health by building six new, state-of-the-art residential rehabilitation facilities across Victoria.

Shadow Minister for Health, Georgie Crozier, said it was imperative to fix the plagued healthcare system by investing heavily in infrastructure and workforce. "Currently, when veterans in crisis need high-level support they are being treated at a public inpatient facility which is already under enormous pressure, and that's simply not good enough," Ms Crozier said.

"If mental health symptoms or PTSD episodes are mild, they can be catered for in Ward 17, but those that are high risk cannot access the specific veteran-focused counselling that was previously offered. The Liberals and Nationals are committed to ending Labor's health crisis by building and upgrading hospitals right across the state, from Wodonga to Warragul, Mildura to Melton." Ms Crozier said.

Liberal Candidate for Richmond, veteran and Hawthorn RSL Sub-Branch Past-President, Lucas Moon, has long advocated for the return of these high dependency beds. "The tragedy of this is I am aware of some veterans who have not received the support they needed at Ward 17 and have since taken their lives."

"The bottom line is we need specific tailored support for our veterans and first responders and that is what this commitment will deliver." Mr Moon said. Liberal Candidate for Ringwood, Cynthia Watson, said that when we talk about real solutions for all Victorians, it doesn't get more real than saving the lives of our veterans first responders.