The State Government's promise to establish a nursery employing 30 people in Nowa Nowa has, as many expected, been scrapped, in fact, it never progressed beyond the media release.

Gippsland East Nationals MP, Tim Bull, said it was disappointing for the community, but he was not surprised it never progressed with any seriousness beyond the initial thought bubble. "Labor has formed in this area. When it closed Hazelwood, they announced a new electric car manufacturing plant for the Latrobe Valley that would employ 500 people and produce 5,000 cars per annum," said Mr Bull. 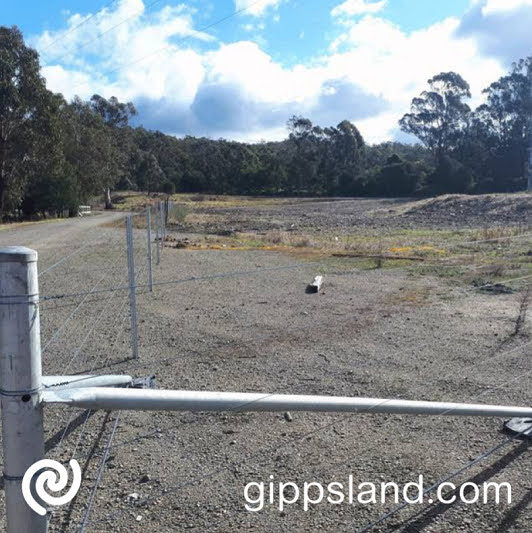 Skeptical about the proposal

Mr Bull said, "They all stood nodding behind the Premier at the announcement, but it never got past first base, was poorly researched and was soon scrapped. This thought bubble at Nowa Nowa was to appease locals in response to the job losses that will result from the Government's decision to close the timber industry. The community has been let down."

"At the time Minister Jaclyn Symes and local Upper House MP, Harriet Shing, gushed that it would provide 30 new jobs in the town with five million seedlings to be produced each year. What they do is make these announcements when they are closing an industry to shift the spotlight off the job losses, but with no real intention of progressing them. They take us for mugs and think our communities will forget."

"It was for that reason I was sceptical about the Nowa Nowa proposal because when more detailed information was sought beyond the fluffy words in the media release, there was nothing at all." Mr Bull said.

Mr Bull also said, "My colleague Melina Bath raised concerns earlier this year when nothing had happened. The media release in October 2020 said planning would soon commence, but it never advanced with any strong intent from that day onwards."

"The community has every right to be disappointed. I will wait to see what they do to compensate, but I won't be holding my breath. In fact, I doubt the Nowa Nowa community will see the Minister or Ms Shing again," he said.