A popular Traralgon road will receive safety upgrades, thanks to the Federal Government.

Local MP Darren Chester said Airfield Road in Traralgon would be upgraded through the Federal Government's 2021-22 Black Spot Program to improve safety for road users. "Airfield Road is a popular road with local residents, so these upgrades will make it safer for all road users by reducing the speed limits on local roads." 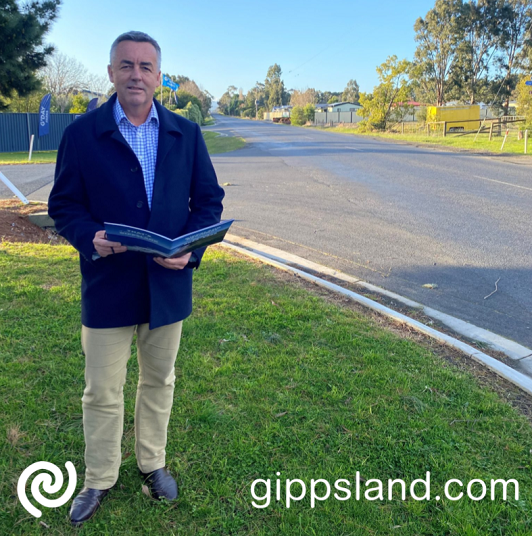 "Safer roads save lives. We all have a role to play in reducing road trauma and governments can assist by providing the safest possible roads. Throughout our region, there is still work to be done to improve the safety of the roads," Mr Chester said.

Mr Chester also said, "We need to maintain them to make sure they are in the best condition possible for all road users. We all have a role to play in reducing road trauma and governments can assist by providing the safest possible roads."

"The Black Spot Program is unique because it relies on local communities to identify priority road upgrades and it specifically targets road locations with a history of crashes to deliver safety improvements."

For more information on the Australian Government's Black Spot Program, or to nominate a black spot, visit the black spot program.