Victorians are getting sicker while the Andrews Labor Government fails to meet a key finding from the Mental Health Royal Commission, more than three years since it was delivered.

Announcing training and mental health beds today, Premier Daniel Andrews and Mental Health Minister James Merlino neglected to mention that both commitments are long overdue. The Royal Commission's interim report, delivered in November 2019, found the mental health workforce could be boosted through: "an agreed proportion of junior medical officers [JMO] to undertake a psychiatry rotation, effective from 2021, with it being mandatory for all junior medical officers by 2023 or earlier" (Royal Commission interim report, p20). 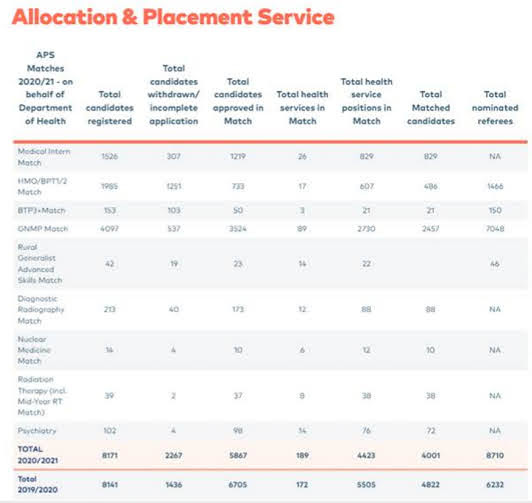 News today that Andrews Labor Government will finally start construction of a mental health facility at the Royal Melbourne Hospital comes two years too late for Victorians struggling as a result of the pandemic.

We knew Victoria's mental health system was in crisis long before the Royal Commission delivered its final report. The delay in delivering these beds means that Victorians who have reached crisis point during the pandemic have missed out at their time of greatest need.

Shadow Minister for Mental Health Emma Kealy said, "Victorians struggling with their mental health through the pandemic have been let down by a Labor Government's that's all headline and no deadline."

"We know that the mental health workforce is fatigued and needs more support to make sure Victorians can recover and rebuild. It's disappointing that Labor continues to oppose the Liberal Nationals' common sense, achievable reforms that will immediately unlock 4000 workers to make sure help is there for the Victorians who need it most."

Too slow to act

Years of Labor delays is nothing to celebrate, particularly given the skyrocketing demand for mental health support from Victorians during the pandemic - and the lack of resourcing from the State to meet the demand.

The Andrews Government has been too slow to act, leaving Victorians getting sicker as they wait longer to access mental health appointments and leaving vulnerable people unsupported and at risk of spiralling to crisis point.

According to the Postgraduate Medical Council of Victoria Annual Report 2020-21, of the 4001 matched candidates just 72 were found placements in psychiatry (p57). Evidence provided to Parliament's Public Accounts and Estimates Committee (PAEC) shows that 29 junior medical officers will undertake the psychiatry rotation in 2021-22 - a number the Department said equated to 32 per cent of the total number of JMOs.