The development in the town centre represents a new era for Paynesville, providing additional commercial floor space and apartment living that will bring new activity and vitality to the town.

East Gippsland Shire Council has approved a major mixed-use development in Paynesville's town centre saying that it expects the new structure to make a major contribution to the local economy and bring more residents and visitors into the heart of the town. Approval allows the construction of a five-storey building in Devon Road, with two commercial tenancies at ground level and 30 apartments over the next four storeys. The building includes a range of design measures that set new standards for sustainability. 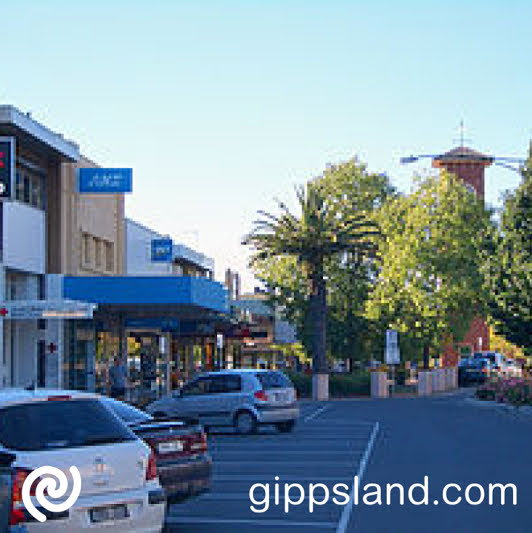 While there were some community concerns about the height of the building, council concluded that the development would contribute positively to the town centre and would not create an undesirable precedent.

Cr Reeves said, "The council gave close consideration of planning schemes, overlays and height restrictions as well as aesthetics in considering the visual impact of the building and concluded that the location behind the Esplanade was suitable for five storeys."

"Council expects that future developments fronting the Esplanade and foreshore areas will be limited to two to three storeys to ensure that the visual character of the town is preserved." Cr Reeves said.

Council's assessment of the proposal concluded that it meets all state and local policy requirements, and will improve diversity of housing choices in the town, encourage pedestrian activity and support local business growth.