In a Labor-aligned podcast over the weekend, Daniel Andrews bragged Victoria's COVID response should be celebrated as a "triumph".

I doubt the more than 800 Victorian families who lost loved ones last year, after coronavirus escaped the Labor Government's failed hotel quarantine program, would agree. Neither would those Victorians who are still struggling with their mental health or who lost their business and their livelihoods in Labor's lockdowns. 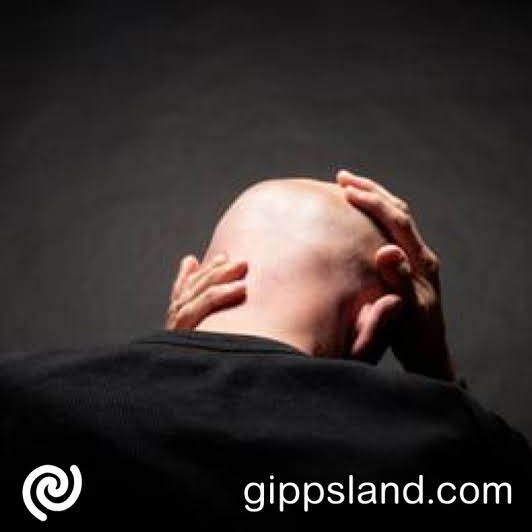 After two years in and out of lockdown and complying with a web of illogical restrictions on our lives, Victorians deserve certainty we're firmly on track to recover and rebuild

Now, new pandemic laws that hand the Premier and the Health Minister too much power to snatch away Victorians' freedoms are threatening the hope that our state is firmly on track for normality and certainty. With the help of Independent MPs, Daniel Andrews passed pandemic legislation last week that will enable his authority and arrogance to grow.

The laws give any current or future government too much power over the lives and livelihoods of Victorians with no proper oversight or mechanism to make sure mental health and the economy are considered in future lockdown decisions.

The Nationals will repeal this bad legislation, if elected to Government next year. We've also committed no more lockdowns under an elected Liberal and Nationals Government - no ifs, no buts.