The Andrews Labor Government's border permit system has been labelled "downright unjust, even inhumane" in a scathing report released today by the Victorian Ombudsman.

The Ombudsman's investigation found the scheme, which saw thousands of Victorian citizens indefinitely locked out of their home state and effectively left homeless, resulted in "some of the most questionable decisions I have seen in my over seven years as Ombudsman". 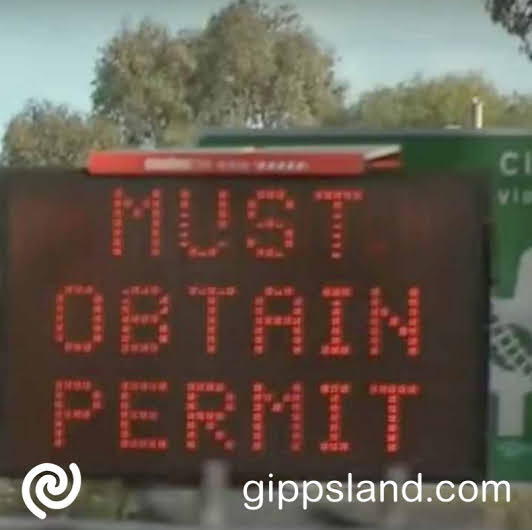 What does it feel like to be locked out, not merely locked down? Everyone in Victoria now knows about lockdowns; we have all had our freedoms limited since the start of the COVID-19 pandemic in March 2020

Leader of The Nationals Peter Walsh, also a local MP for Murray River border communities, said the draconian permit scheme had divided families and compelled police to enforce the laws on anyone crossing the border - even school children.

"This report paints a damning, and heartbreakingly accurate, picture of what our border communities have suffered under Daniel Andrews' cruel and oppressive border rules that decimated our way of life. I've heard thousands of harrowing stories in the past 18 months." Mr Walsh said.

Mr Walsh said, "Elderly residents banned from returning home for months, school buses stopped at the border with children ordered to show travel documents, of businesses that have had their trade ruined by these haphazard rules imposed by a Labor Government making decisions from Melbourne."

"The economies of our border communities have been absolutely smashed by this brutal permit scheme - yet Daniel Andrews ignored our pleas for common sense." Impacts of the rigid and poorly managed scheme reached into every part of daily life, with eleventh hour changes banning people from their workplace or education.

For some people living in twin towns where their local supermarket or pharmacy was across the river, the rules even stopped them getting daily essentials like medicine, bread or milk. According to Ombudsman Deborah Glass, "the whole scheme failed to comprehend the very real need for many people to come and go across the border for a whole range of reasons, even in the face of official warnings".
Not only that, Ms Glass stated "it appeared to us that the department put significant resources into keeping people out rather than helping them find safe ways to get home".

Key facts and figures from the Victorian Ombudsman's Investigation into decision-making under the Victorian Border Crossing Permit Directions.

The whole scheme failed to comprehend the very real need for many people to come and go across the border for a whole range of reasons.