Strzelecki Highway between Morwell and Mirboo North gets $8.25M to improve safety and reduce travel time from Victorian 2022/23 budget

The Andrews Labor government is improving safety and travel times along the Strzelecki Highway with a new overtaking lane along the key tourism and agricultural route.

The Victorian Budget 2022/23 includes an $8.25 million package of works to deliver a northbound overtaking lane on the Strzelecki Highway between Morwell and Mirboo North near Creamery Road, providing safer overtaking opportunities for drivers and reducing the risk of head-on and run-off road crashes. 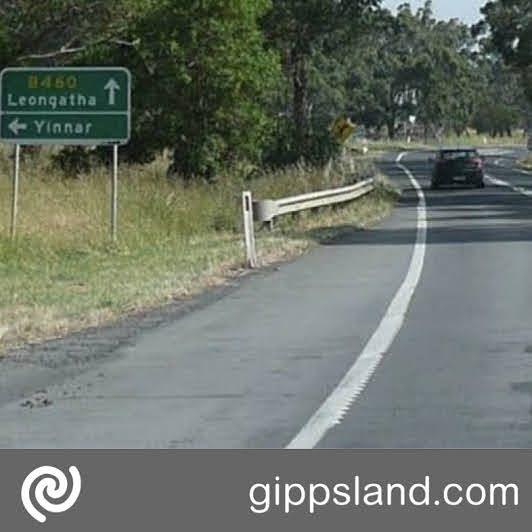 The overtaking lane will feature centreline and left-hand side flexible safety barriers where possible, to maximise safety

There were 34 recorded casualty crashes between 1 January 2017 and 3 November 2021 along the Strzelecki Highway, resulting in two fatalities, 15 serious injuries and 17 minor injuries. Early works on this project are expected to commence in the 2022-23 financial year and take up to three years to complete.

This project is part of a $226.7 million investment high-priority road and intersection upgrade projects at locations across Victoria including the Bass Highway in Kilcunda, the Bellarine Highway in Moolap, and the Princes Highway at Bairnsdale-Dargo Road.

Over the coming year, the Labor government's road maintenance blitz will step up with $780 million invested across Victoria, including record asset expenditure of $187 million on road rehabilitation, drainage renewal and bridge works. This means safer and more efficient journeys and is a major boost to the freight and tourism industries that rely on these roads.

Member for Eastern Victoria Harriet Shing said, "We are delivering the first northbound overtaking lane between Mirboo North and Morwell, dramatically improving safety along this route."

Member for Eastern Victoria Jane Garrett said, "The Strzelecki Highway is a popular agricultural and recreational route, and the upgrades will better connect Victorians from Latrobe Valley and Princes Highway to tourist hotspots in Bass Coast and South Gippsland."