The Morrison Government is investing more than $1 billion into the arts and creative sector in 2021‑22.

In a boost for community organisations across regional Australia, the Morrison Government has today announced the opening of the new $3 million Culture, Heritage and Arts Regional Tourism (CHART) program, to be delivered in 2021‑22. 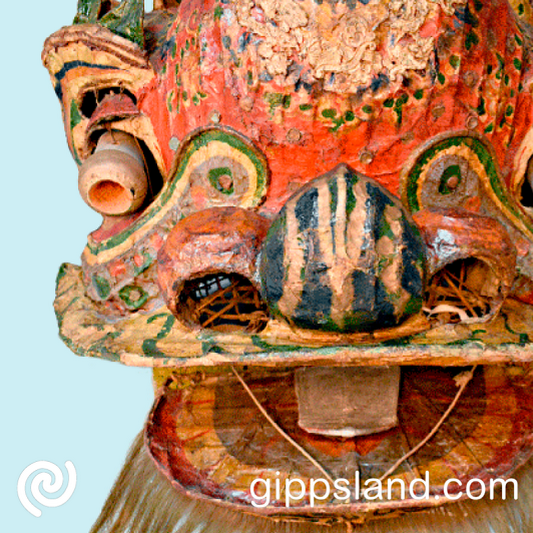 The CHART program is now open for applications. It will close when the funding allocation has been expended or on 29 April 2022, whichever is sooner, applications will be assessed in batches of 100, through a rolling evaluation process

Minister for Communications, Urban Infrastructure, Cities and the Arts, the Hon Paul Fletcher MP, said the CHART grants program would support regional and remote communities to re-emerge from the COVID 19 pandemic. "The program will help successful applicants including museums, galleries and historical societies to stage events and improve their facilities to encourage tourists to return to regional areas, providing a much needed boost to their local economies," Minister Fletcher said.

Under the program, community museums, galleries, and historical societies in regional Australia will be able to apply for grants of up to $3,000. Funding will support activities that encourage cultural tourism, through the preservation of Australia's cultural heritage and, in particular, the telling of the stories of local communities.

Federal Member for Monash Russell Broadbent said the funding will assist local communities and economies to re-emerge from the pandemic. "With the Morrison Government's support, we will help rebuild our local economy through the development of collections or exhibits, improved facilities for visitors, and the digitisation of local heritage collections for future generations to enjoy," Mr Broadbent said.

Mr Broadbent said, "I encourage Monash arts, cultural and heritage organisations to apply for a CHART program grant today - this will assist us to continue to offer appealing cultural tourism experiences in our regional community." The Australian Museums and Galleries Association (AMaGA) is delivering the program on behalf of the Government.

Applications will close on 29 April 2022 or once all funding is expended, whichever comes first. For more details visit the AMaGA website.