Labor has been on the warpath making cuts to agriculture jobs and R&D capabilities, with $47.8 million cut from the agriculture budget this year alone after a damaging 12 month campaign that's seen 109 jobs axed at Agriculture Victoria. Shadow Minister for Agriculture Peter Walsh said farmers were right to question the Labor government's motives and called on Agriculture Minister Mary-Anne Thomas to immediately confirm the Hamilton SmartFarm site was safe. 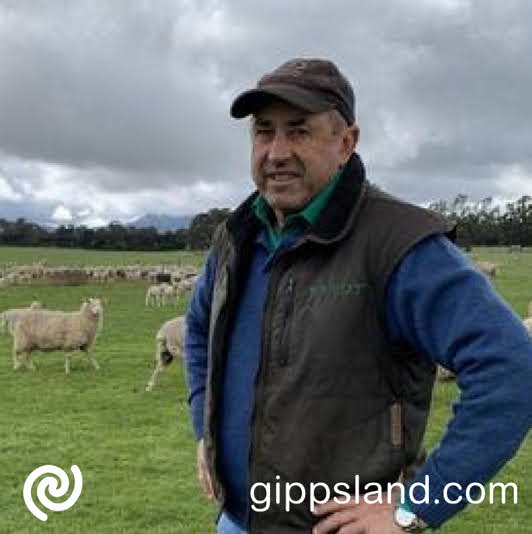 Mr Walsh said, "The research at Hamilton is invaluable in driving advances to the productivity and profitability of farmers in Victoria and across the nation. But the city-centric Andrews Labor government's short-sighted agenda of cuts to agriculture research jobs and spending is threatening the future of decades of work."

"The Hamilton facility is home to ground-breaking work, including the long-term phosphate experiment which has transformed our understanding of livestock pasture nutrition since it started in 1977. The location also supports the next generation of farmers and agriculture scientists through educational opportunities at the Rural Industry Skill Training Centre. Agriculture Minister Mary-Anne Thomas owes it to livestock farmers and industry to guarantee a secure future for the facility and the people who work there." Mr Walsh said.

The Hamilton research site was established by the former Liberals and Nationals government, which invested $3.5 million in 2012 for the Red Meat Innovation Centre. One industry representative today slammed the slow burn and deliberate approach by the Victorian government to wind down and wind back the facility at Hamilton. Mr Walsh, who made the initial announcement in 2012 as then-Agriculture Minister, said governments should be investing more - not less - in agriculture research and development.

"The city-centric Andrews Labor government has put agriculture R&D through the wood chipper, cutting scientist jobs and gutting the budget for trade and global engagement. Only a change in government in November will shift the focus back to supporting our farmers to work smarter and deliver a renewed focus on expandinginto emerging markets in South-east Asia, India and Africa." Mr Walsh said.