Young Victorians will continue to battle long waits for mental health support, with the Andrews Labor Government admitting that today's promise for youth mental health won't be delivered until late 2023. 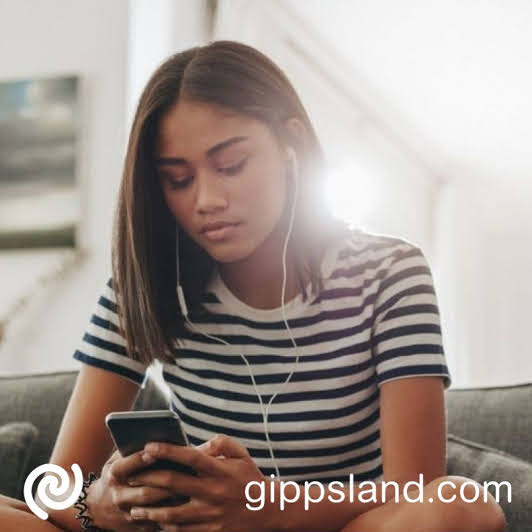 Announcing changes to Victoria's Youth Prevention and Recovery Care (YPARC) network, including in Traralgon, the Premier claimed he's "not wasting a moment" despite still refusing to adopt simple reforms that will bring 4000 extra specialists into Victoria's over-burdened mental health workforce.

Shadow Minister for Mental Health Emma Kealy said vulnerable young people were being pushed to crisis point while waiting months to speak to a psychologist or mental health specialist. "We know from the Royal Commission into Mental Health that there was enormous pressure on our mental health system long before 2020. Demand has only risen through the pandemic,"

Ms Kealy also said, "It means that vulnerable Victorians seeking desperate help are being told they'll have to wait months, or years, to access treatment. Anxiety, depression and eating disorders among young people have recorded harrowing increases through the past 12 months and we're seeing the workforce fail to keep up with growing demand for support."

Mr Walsh said, "There's immediate, simple changes that the Andrews Labor Government can make to unlock 4000 counsellors and trainee psychologists to boost the mental health workforce. But last month, Labor MPs shamefully blocked reforms proposed by the Liberal Nationals that would have delivered these 4000 workers."

"Labor MPs don't seem to realise that if there's not enough specialists to meet demand, we'll miss too many opportunities to identify kids who are struggling and need help. Better access to mental health services, in Melbourne and regional Victoria, will be crucial as Victoria reopens, recovers and rebuilds from the pandemic."

In September, the Liberal Nationals introduced a Private Member's Bill, supported by the Australian Counselling Association, to correct the definition of a "mental health practitioner" under the Mental Health Act to cover people qualified as counsellors. The proposal further built on the Liberal Nationals' plan to deliver 2000 provisional psychologists into the mental health workforce by changing restrictive funding criteria.